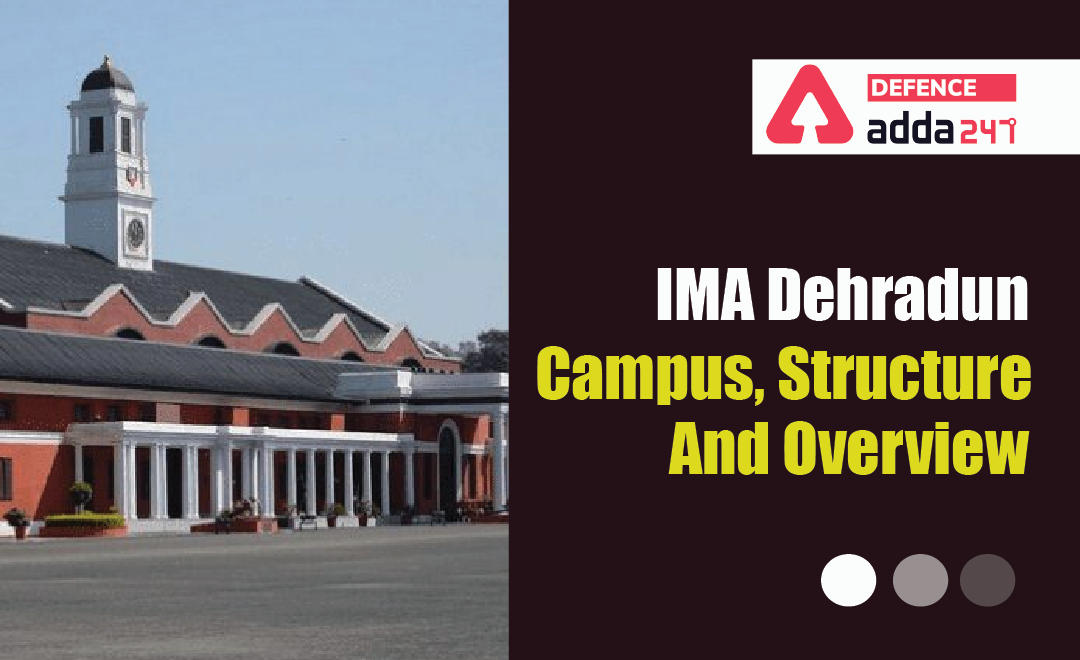 The Indian Military Academy, Dehradun is one of the elite Institutions training Gentlemen Cadets for the commission in the Indian Army. Located in Dehradun, Uttarakhand, it was established in 1932 following a recommendation by a military committee set up under the chairmanship of  General (Late Field Marshal) Sir Philip Chetwode. From a class of 40 male cadets in 1932, IMA sanctioned capacity of 1650.

IMA encourages a Gentlemen Cadet to reflect on the greatness of India’s diversity, her secular foundation and to honor the customs and traditions of the Army. In a nutshell, IMA habitat helps him to become a rounded personality.

Indian Military Academy with a Credo ‘Veerta Aur Vivek’ meaning Valour and Wisdom pass out the future Army Officers of the Indian Army.

“The safety, honour and welfare of your country come first, always and every time.”

“The honour, welfare and comfort of the men you command come next.”

“Your own ease, comfort and safety come last, always and every time.”

Every Cadet has to read these mottos and these are the principles on which every officer works.

The Auditorium with a seating capacity of 1400 was constructed in 1982. The auditorium is named after second Lieutenant Arun Khetarpal, winned of the Param Vir Chakra (PVC) in 1971, a proud part of the Born to Battle Course. The foyer of the auditorium contains a bust of the martyr along with the citation of his heroic deeds. The Khetarpal Auditorium is one of the largest auditoriums of North India.

The Central Gentlemen Cadets Mess which can accommodate 1200 trainees and be formally inaugurated on 23rd June 2010 by General VK Singh, PVSM, AVSM, VSM, ADC, Chief of the Army Staff.  Named after Captain Vikram Batra, PVC hero of  Tiger Hill Battle part of Kargil War, the mess has an impressive entrance and has a striking feature in the form of the bust of Capt. Vikram Batra.

Inaugurated on 9th February 2009 and named after Maj Hoshiar Singh, PVC. It is, in fact, a mini indoor stadium 50m *40m with a seating capacity of 1400. That half has a state-of-art weight training facility, besides facilities for football, volleyball, handball, and boxing.

The War Memorial of the Indian Military Academy was inaugurated by Field Marshal Sam Manekshaw on 17th November 1999. The architectural style of the memorial is in consonance with the original structures of the Academy with the facades replicating the Chetwode Tower. Its pillars and arches of monolithic Dholpur Stone complement the structure. The Sanctum Santorum is a seven and a half feet bronze statue of a Gentlemen Cadet saluting with a sword. To the rear of the statue is located an amphitheater and, to its flanks, are designed arches on which are etched names of the valiant alumni who have made the supreme sacrifice.