Skip to content
Home   »   Who is the Father of Computer? 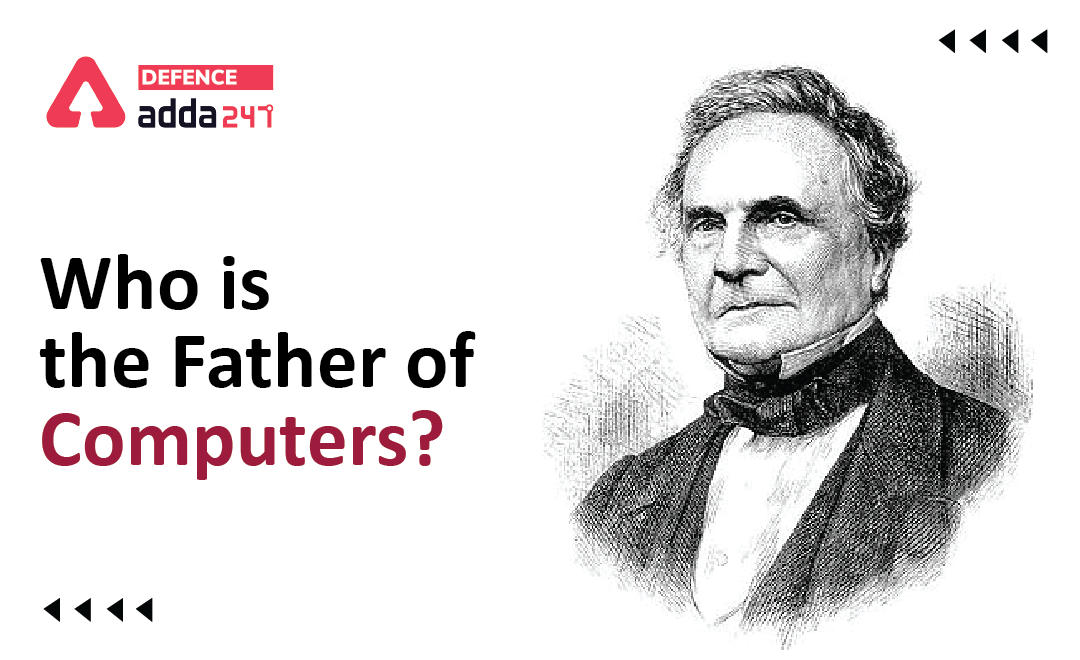 Perhaps it would be better for science,

that all criticism should be avowed.      ∼Charles Babbage

Charles Babbage, he is the Father of Computer. He was born on 26th December, 1791, in London. His Father’s Name was Benjamin Babbage and Mother’s Name was Betsy Plumleigh Babbage. Charles was one of the four children born to Benjamin Babbage who was a banker and merchant. The Babbage family was wealthy. Charles received much of his early education from private tutors.

In 1810, he entered Trinity College at Cambridge University. There he found that, he knew more about mathematics than his instructors. In 1814, the same year of Babbage’s graduation from Cambridge, he married Georgiana Whitmore. They had eight children together but only three lived beyond childhood. After his graduation, he lectured on astronomy at the Royal Institution in 1816, was elected as Fellow of the Royal Society.

Charles Babbage (1791-1871) was an extraordinarily talented scientist, mathematician, economist and engineer. In 1820, he helped to establish the Astronomical society. In 1822, Babbage began work on his Difference Engine. That machine was capable of performing mathematical calculations. At the time numerical tables were calculated by humans which resulted in high error rates in the tables they produced. His first prototype which was not finished during Babbage’s lifetime was composed of 25000 parts and would have weighed around 15 tons. A second prototype was also designed by Babbage. The London Science Museum constructed the machine from Babbage’s original plans in 1991. It performed its first calculation at the Science Museum, London, returning results to 31 digits.

Babbage then began work on a more advanced machine known as the Analytical Engine. This machine can be programmed through a series of hole punched cards and intended to use several techniques that are still used in modern computing.  In 1838, he invented the pilot, a metal frame in front of locomotives that clears the track of obstacles and designed a dynamometer car that would record the progress of the locomotive. Babbage also invented an ophthalmoscope, which is used in eye examinations. Charles Babbage died on 18th October 1871, at the age of 79. 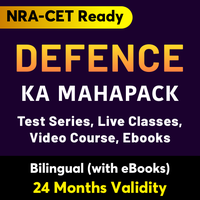 Q 1. Who is the Father of Computer?

Ans. Charles Baggage is the Father of Computer.

Q 2. When did Charles Babbage died?