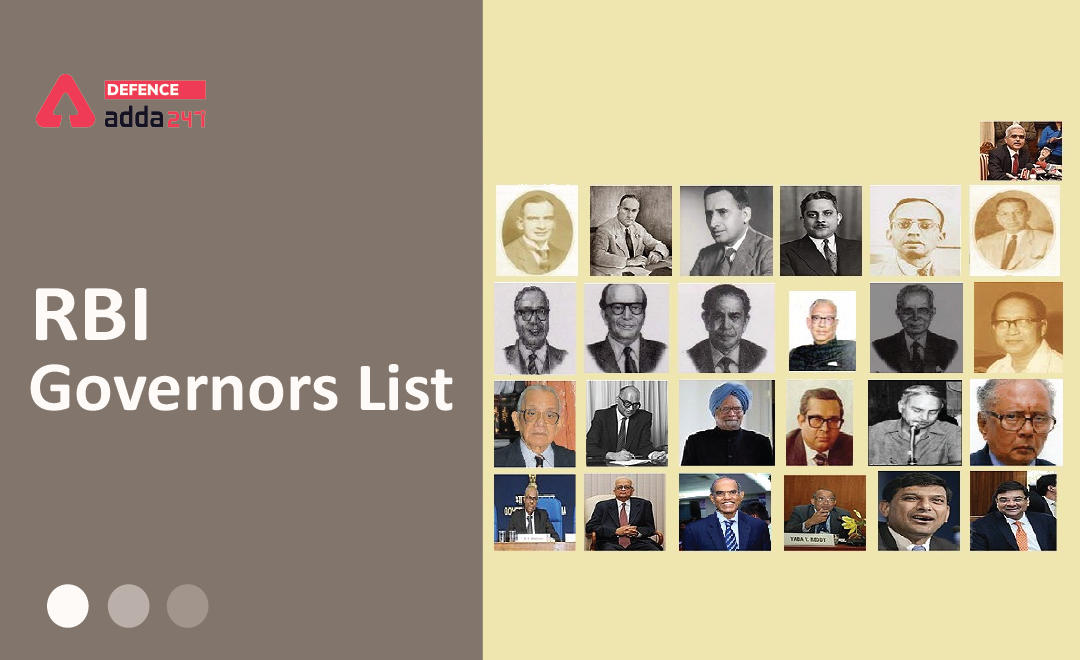 RBI or Reserve Bank of India is the Central Bank of India and as its preamble says it is established “to regulate the issue of Bank notes and keeping of reserves with a view of securing monetary stability in India and generally to operate the currency and credit system of the country to its advantage; to have a modern monetary policy framework to meet the challenge of an increasingly complex economy, to maintain price stability while keeping in mind the objective of growth.

Shaktikanta Das (born 26 February 1957) is a retired 1980 batch Indian Administrative Service (IAS) officer of Tamil Nadu cadre. Currently serving as the 25th Governor of the Reserve Bank of India (RBI), he was earlier a member of the Fifteenth Finance Commission and India’s Sherpa to the G20.

Q1. Who was the first Indian Governor of RBI?

Q2. How many governors Does RBI have in India?

Who was the first Indian Governor of RBI?

How many governors Does RBI have in India?

Total 25 governors have served the RBI.