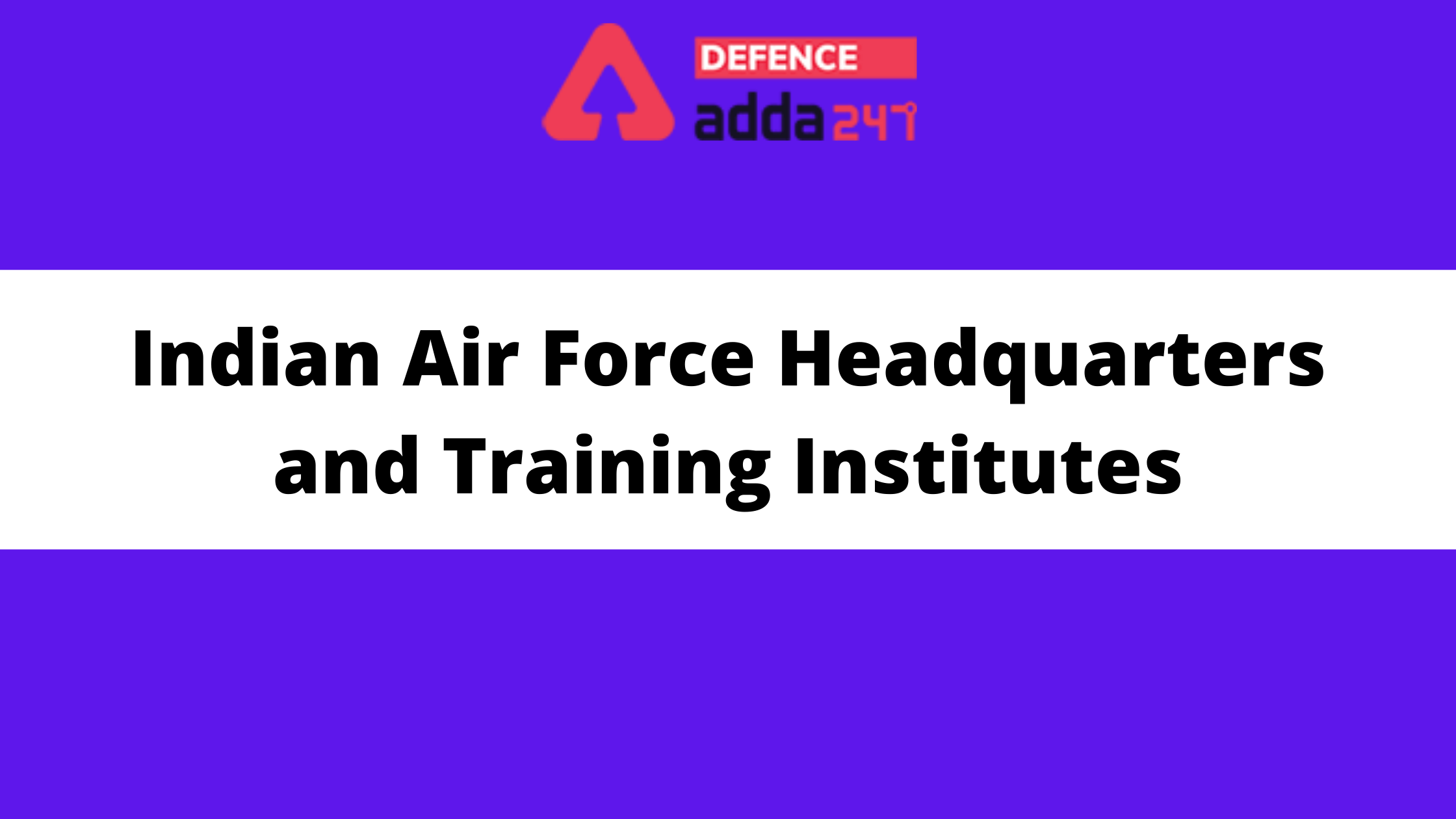 List of Indian Air Force Command Headquarters and Training Institutes: Indian Air Force has various command headquarters which are commanded by senior Air officer rank and helps in co-ordination with the Air Force all over the country.  Indian Air Force trains it’s all ranks be it officer or other ranks in various training academies as per the requirement and aptitude level of the rank.

The Chief is an Air Chief Marshal ranked “Chief of the Air Staff”. Its headquarters is in New Delhi. The Air Force is organized into seven commands (five operational and two functional commands).

Here is the list of Indian Air Force Training Institutes where Air Warriors are trained for Air Warfare tactics.