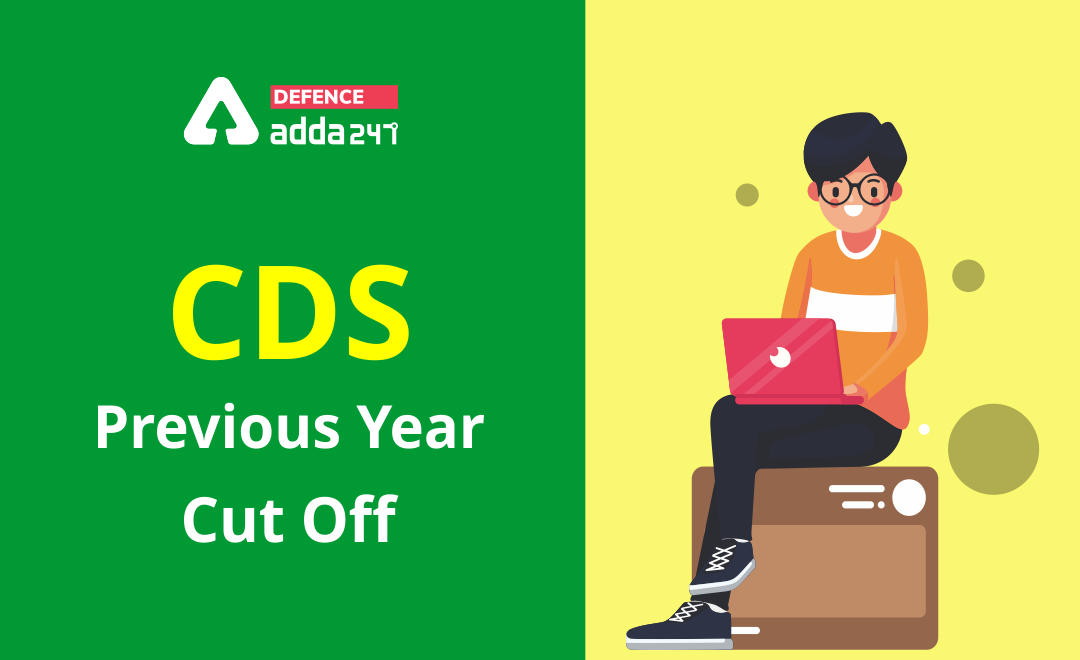 CDS Previous Year Cutoff: As we all know that CDS 1 2023 notification is going to be released by Union Public Service Commission on 21st December 2022. Now that the notification is released, candidates must be looking for the previous year cut off of the CDS examination.

The cut-off for any exam is the minimum qualifying mark that a candidate needs to secure in order to qualify for that particular exam. This article provides the previous year cut-offs for the famous Combined Defence Services Examination for the different branches of the prestigious India Defence Forces, viz. IMA (Indian Military Academy), INA (Indian Naval Academy), AFA (Air-Force Academy) and OTA (Officers’ Training Academy).

The Combined Defence Services exam is conducted twice a year in the month of April and September. UPSC is going to conduct the CDS I 2023 exam on 16th April 2023.

The cut off marks of CDS exam are determined on the basis of following factors:

The written exam is the first stage of the CDS Exam. Candidates appearing for the exam must score equal to or more than the cut off marks to qualify for the next stage i.e. SSB as well as the CDS exam.

The minimum cut off marks for CDS exam 2023 is 20% in all three papers. The written exam of CDS 2023 comprises three papers while candidates appearing for OTA have to appear for only two papers.

After qualifying in all these stages, they will be recruited to the vacant posts as released by UPSC for the Combines Defence Services examination. 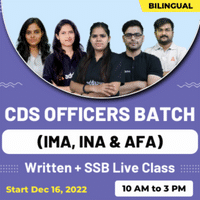 We have provided the expected cut off for the written exam of the CDS I 2023. With the help of cut off marks, you can get an idea of ​​how many marks you will need to get recruited on this post.

The written examination consists of the below subjects:

B) For Admission to Officers’ Training Academy:

Ans. Applicants who are interested to apply for UPSC CDS I 2023 notice can apply at upsc.gov.in and upsconline.nic.in.