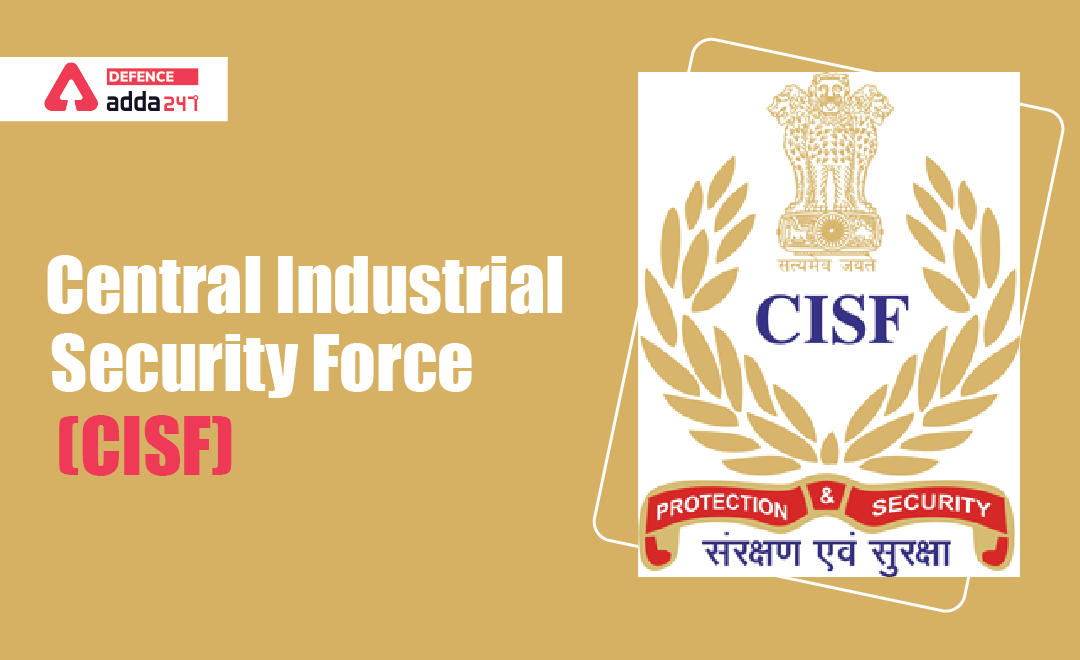 CISF stands for  Central Industrial Security Force. It  works under the aegis of  the Ministry of Home Affairs of the Indian government.it is the largest industrial security force. With  a workforce of about 170,000 in its one thirty-two battalions. Its headquarter is situated in New Delhi, India: One of the central police forces in India, the CISF was set up in 1969 and is tasked with the security of vital government and industrial buildings

The motto of CISF is “Protection and Security” and since the day of its formation the force is pragmatically and efficiently carrying out its duty and is ready to meet the new challenges in future on account of its  sheer character and bravery .

CISF was set up in !969,. In 1983 it was brought under the armed forces with another Act. With an earlier strength of 3,129, the CISF was established under CISF Act.

Being a central Indian police agency and having high presence of Indian Police Service officers, CISF follows ranks and insignia similar to other police organizations in India.

Q1. Where is headquarter of CISF?

Ans. CISF is responsible for providing security to Strategic Establishments.

Where is headquarter of CISF?

CISF headquarter is in New Delhi.

What is the work of CISF?

CISF is responsible for providing security to Strategic Establishments.

Is CISF a Police or army?

CISF is a central police force.

Q4. What is full form CISF in Hindi