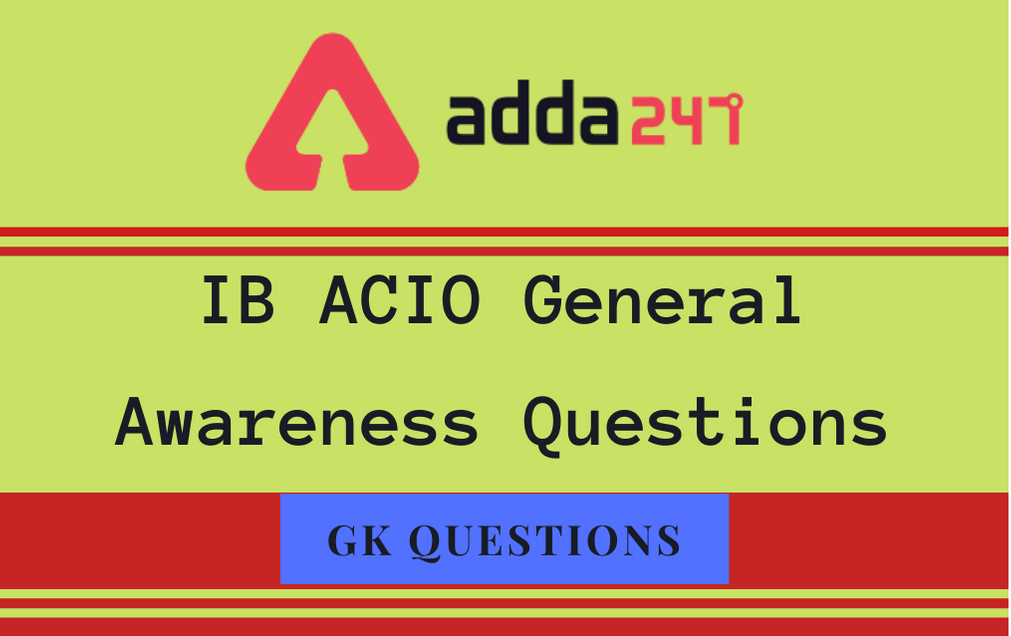 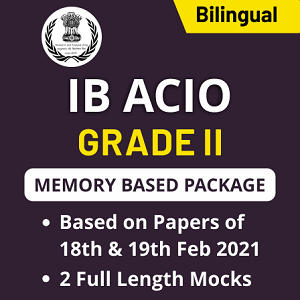 In this section, The focus will be on Current national & International events, banking, sports, awards, recruitments, etc. Candidates can check the topics below. Check the questions and important topics and revise the topics related. 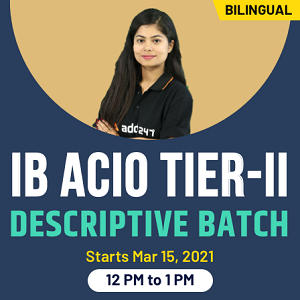 IB ACIO Selection will be done on consists of the following three stages: –

Check the tier-1 exam pattern in the table below.