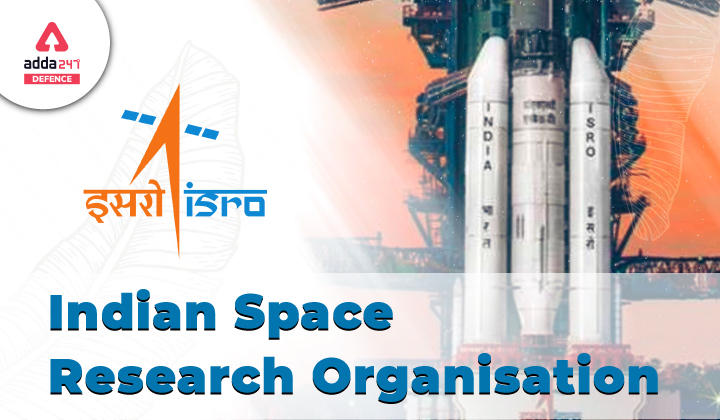 ISRO Full Form: The full form of ISRO is Indian Space Research Organization, it is one of the pioneer  Organization in the world ,and has earned enough name and fame for its various Missions , the era we live in today is of scientific and technological advancements ,the power of a country is synonymous with the innovation and inventions it has  in it’s account and in such times if we say ISRO is Temple of Modern India then it wouldn’t be wrong ,let’s find out more about the venerated Organization of India

The Journey of ISRO

The journey of ISRO is very inspirational and there is a lot to learn from it ,the story of ISRO is a story of rising from  Rags to Riches ,the honorable credit for the establishment of ISRO goes to Mr. Homi Jahageer Bhabha and Dr. Vikram Sarabhai .

it was year 1962 when a space committee was formed by Dr Vikram Sarabhai and soon enough in 1963 India launched its first ever rocket from Kerala ,the parts of Rocket were fetched in bullock cart and cycles but the spirit was high so these obstacles were nothing compared to the determination we had at that time , finally in 1969 Indian space Research Organization was formed with the load of million dreams on it’s shoulder , the journey gained pace when in 1975 India launched its first satellite  Aryabhatta , like every other journey there were ups and downs but what remained constant was the spirit of winning

Today ISRO is a premier institute and the whole word accepts it.

The budget for ISRO in year 2020-2021 is 1.9 Billion Dollar USD ,and it is after 50 percent Increment from the last year , the budget is too scanty compared to the other companies which are our Rivals in the space race , but still ISRO manages to work wonders and hence without any doubt ISRO is a gem to our country .

ISRO can carry payload upto 4 tonnes also ISRO is working hard to make its own Reusable rockets ,with it’s upcoming Mission Gaganyan, ISRO aims to send humans in space and Success of mission like MOM has gain worldwide popularity. ISRO aims to make the ,missions Cost effective and Safe and for this it is venerated by many Space Giants .

Why ISRO is The Pride of India?

There is no denying of the fact that ISRO has never failed in bringing glory and pride to India and proving the supremacy of India in space technology.listed below are some of the most memorable experiences ISRO has given us

ARYABHATTA: It was the beginning of the ISRO’s story of achievements ,in year 1975 India became one of the few countries to launch their man made satellites in space .

THE BALLOON EXPERIMENT: The Balloon experiment gained popularity as it led to the discovery of three Bacteria which are found in Stratosphere .

MARS ORBITER MISSION: On 5 November 2013 India made history by becoming the first country to successfully launch its orbiter craft in the very first attempt and that too in a budget of a Hollywood movie .

LAUNCHING OF 104 SATELLITES: In feb 2017 India set record of launching maximum number of satellites in a single rocket however the record was later broken by some other country.

Q1. Where is ISRO headquarter located?

Q2. What is the first satellite of India?

Ans. Aryabhatta is the first satellite of India.

Q3. Who is the father of Indian space program?

Ans. Dr Vikram Sarabhai is known as the Father of Indian Space Program.

Where is ISRO headquarter located?

ISRO headquarter is located in Banglore.

What is the first satellite of India?

Aryabhatta is the first satellite of India.

Who is the father of Indian space program?

Dr Vikram Sarabhai is known as the Father of Indian Space Program.