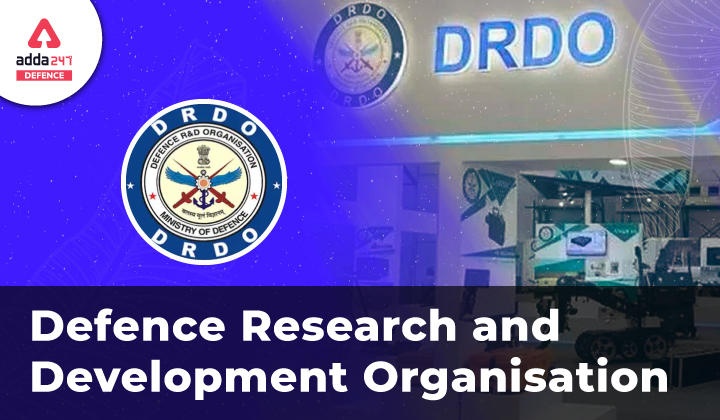 DRDO Full Form: DRDO  is an acronym used for Defence Research and Development Organisation ,it comes under Ministry of Defence of the Government of India , it is responsible all research and development  related to the sector of defence ,it is the largest research organisation in India and is apt for research in diverse sectors ,its headquarters are in Delhi.

It is determined to develop the most advanced and innovative technologies envisioning India as a self reliant supremacy ,its objective involve equipping army personnel with high tech weapons and artillery be it army.navy or Air force.

It was DRDO’s first project in surface to air missiles in 1960,the project was abandoned shortly but led to Project Devil and Project Valiant to develop short range SAM and ICBM in the 1970s.

This project led to the development of Prithvi missiles in 1980s.

This program was the brainchild of our beloved Missile Man Dr. APJ Abdul Kalam , intended to attain self sufficiency in missile technology .,it was formally approved in 1983 ,and it led to the development of various missiles including Prithvi,Agni,Trishul ,Akash ,Nag etc.

Q1. Who is the chairman of DRDO?

Ans. Dr G Sathish Reddy is the chairman of  DRDO .

Q2. When was DRDO founded ?

Q3. Where is the headquarter of DRDO situated ?

who is the chairman of DRDO?

Dr G Sathish Reddy is the Chairman Of  DRDO .

When was DRDO Founded ?

Where is the Headquarter of DRDO situated ?

DRDO headquarter is in New Delhi.