Skip to content
Home   »   Is UPSC CAPF Really Worth Joining? 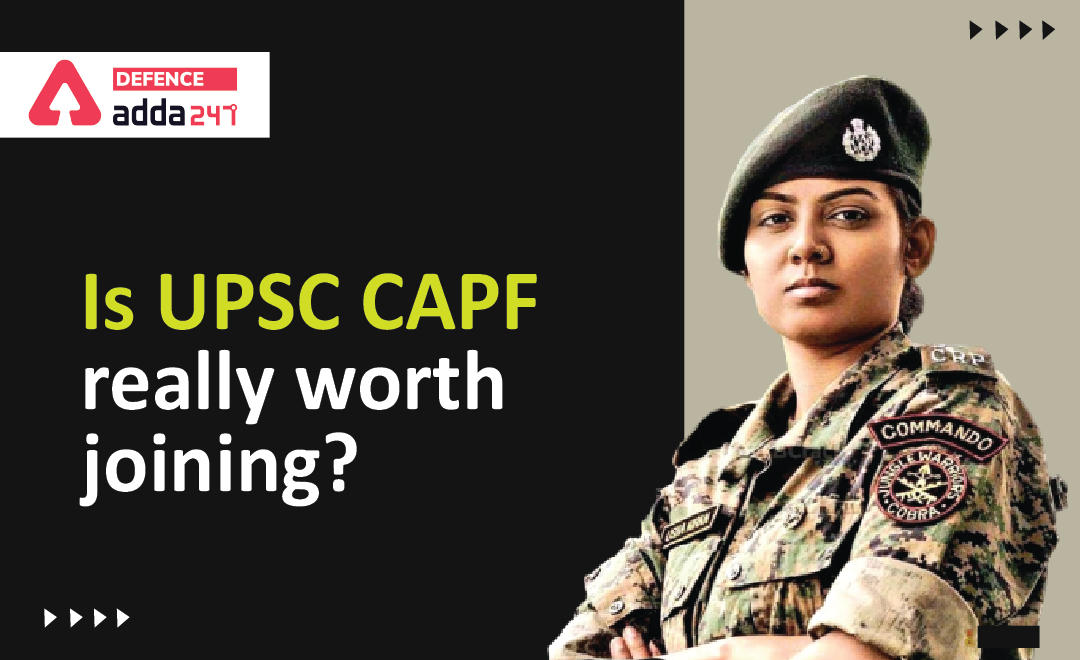 Is UPSC CAPF Really Worth Joining?

Assistant Commandant is a title often given to the second-in-command of a military, uniformed service, training establishment or academy. Assistant commandants in Central Armed Police Forces (CAPF) are appointed through a Union Public Service Commission (UPSC) selection process and are called directly appointed gazetted officers. In this article, we will discuss how is the life after clearing CAPF ACs Examination. Is it worth joining CAPF or not?

Life of an Assistant Commandant

All Paramilitary forces have different work and lifestyles. Let’s see the work profile one by one.

CISF is responsible for the security of places of high social engagement like Airports, Metro Stations. As the workplace suggests, it is a posh job and offers a peaceful duty. This Paramilitary force is most suitable for you if you are looking for good family life and being an Assistant Commandant.

Responsible for vigilation on the northern borders, detection and prevention of border violations, and promotion of the sense of security among the local populace. Check illegal immigration, trans-border smuggling, and crimes. Security to sensitive installations, banks, and protected persons. Restore and preserve order in any area in the events of disturbances. Most of the work profile belongs to the border area, hence it is not possible to stay close to family all the time. An AC posted in ITBP would be subjected to extreme conditions of the Himalayas, insurmountable, magnanimous mountains. It’s totally a perspective, whether one finds adventure in these conditions or takes it as an adverse condition.

CRPF offers the toughest job profile, even tougher than a regular army. It’s a high-risk job with lots of traveling and very little posting stability. You might get transferred to very remote areas with a high stake in life. This force works constantly makes sure that the internal security and peace of the country are balanced. Hence, this one offers a lot of adventure but very little family time and peace.

Secures our borders, keeps checking on illegal migration across the borders. Hence, your posting will be on and around the border area. In peace time, it’s all calm whereas in wartime this is the toughest job. A BSF AC deployed at the Pakistan border would be subjected to extremely harsh conditions of desert or chilling winter conditions of Kashmir. This force provides a combination of adventure, joy and you can keep your family close.

Safeguard the security of assigned borders of India and promote a sense of security among the people living in border areas. This force helps to prevent trans-border crimes, smuggling, and any other illegal activities. Also, prevent unauthorized entry into or exit from the territory of India. Carry out civic action programs in the area of responsibility.

After joining service as Asstt. Commandant the following promotional avenues are available to cadre officers:- 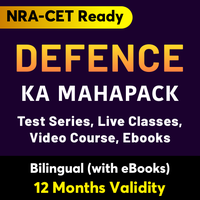