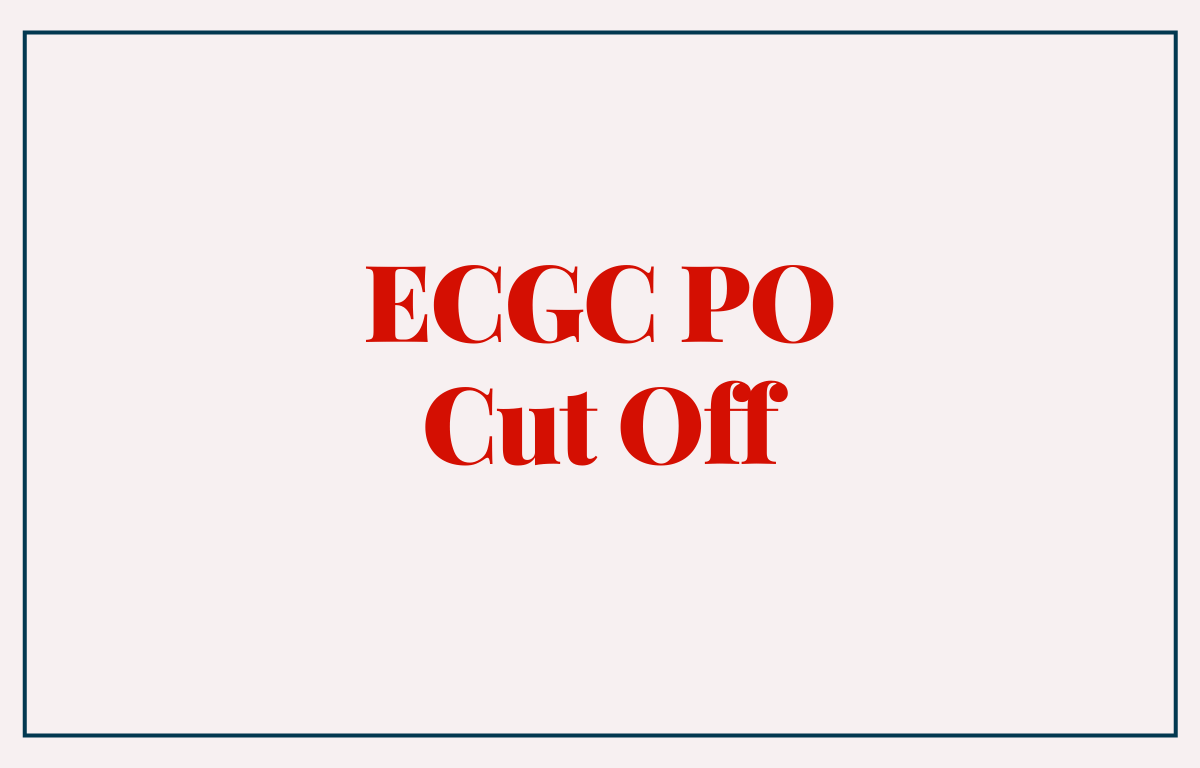 ECGC PO Cut Off 2022: Export Credit Guarantee Corporation(ECGC) of India recruits Probationary Officers through a single Computer-based test and a final interview round. According to the Official Notification of ECGC PO, there will be two separate cut off lists for the Written examination as well as the Interview. The ECGC PO Cut off will be released along with the ECGC PO Marks. The cut off is an important factor to buckle up the exam preparation for any candidate who is planning to appear for the examination. The ECGC PO Cut Off 2022 helps in deciding the selection status of any candidate in the ECGC PO Recruitment. Go through the article and get an idea about the difficulty level of the exam and plan your strategies as per the cut off marks.

ECGC PO Cut Off 2022 will be released by the ECGC along with the ECGC Scorecard 2022 on the official website in the mid of June as the ECGC PO Exam is successfully conducted. The ECGC PO 2022 Cut Off will be decided at two levels i.e. written test and interview. The qualifying marks for the interview round is 40% of 60 i.s. 24 for the General candidate. While it is 35% of 60 which equals 21 for the SC/ST/OBC/PWD candidates. The ECGC PO Cut Off 2022 will be updated as the officials will release it after the commencement of the Exam.

The Candidates who will qualify for the Cut Off for phase 1 will be called for the Interview phase. To have an idea about the previous year’s ECGC PO Cut Offs, do go through the below article and plan your preparation accordingly for the upcoming ECGC PO Exam 2022.

Candidates can check ECGC PO Cut Off 2021 section-wise in the table.

Candidates can check ECGC PO 2021 final cut off category-wise in the given table.

The Cut Off for ECGC PO 2021 includes the descriptive paper of 40 marks.

The section-wise Cut off for all categories for the ECGC PO 2018 is tabulated below.

Descriptive Paper and Overall Cut off of the written exam

The cut off for the descriptive paper and overall cut for the written test of each category is given in the space below:

The final cut off for the examination post-interview stage is given in the space below. The cut off is decided on the total marks of the written examination and interview.

Q1.What is the previous year’s ECGC PO Cut Off?

Ans. ECGC PO Previous Year’s Cut Off has been tabulated in the article as released by ECGC.

Ans. No, the ECGC PO Cut off 2022 will be released after the commencement of the Exam. 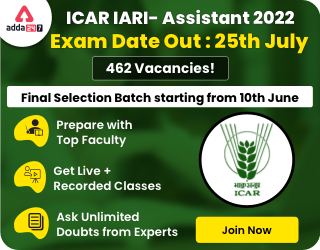