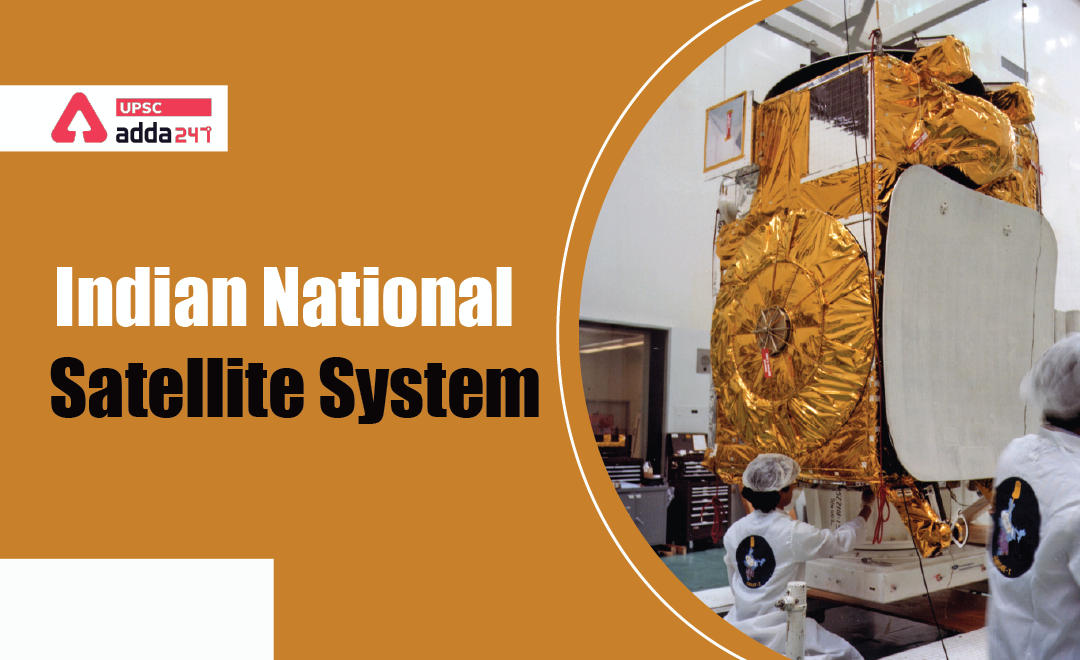 INSAT Full Form: INSAT stands for Indian National Satellite System, a series of multipurpose geostationary satellites launched by ISRO for the purpose of telecommunications, broadcasting, meteorology, and search and rescue operations. INSAT has the honor of being the  largest domestic communication system in the Indo-Pacific Region. The first INSAT was launched in 1988, and the program expanded to include geosynchronous satellites called GSAT.

Ans. The Indian National Satellite System is the full form of INSAT

The Indian National Satellite System is the full form of INSAT

What is the use of INSAT satellite?