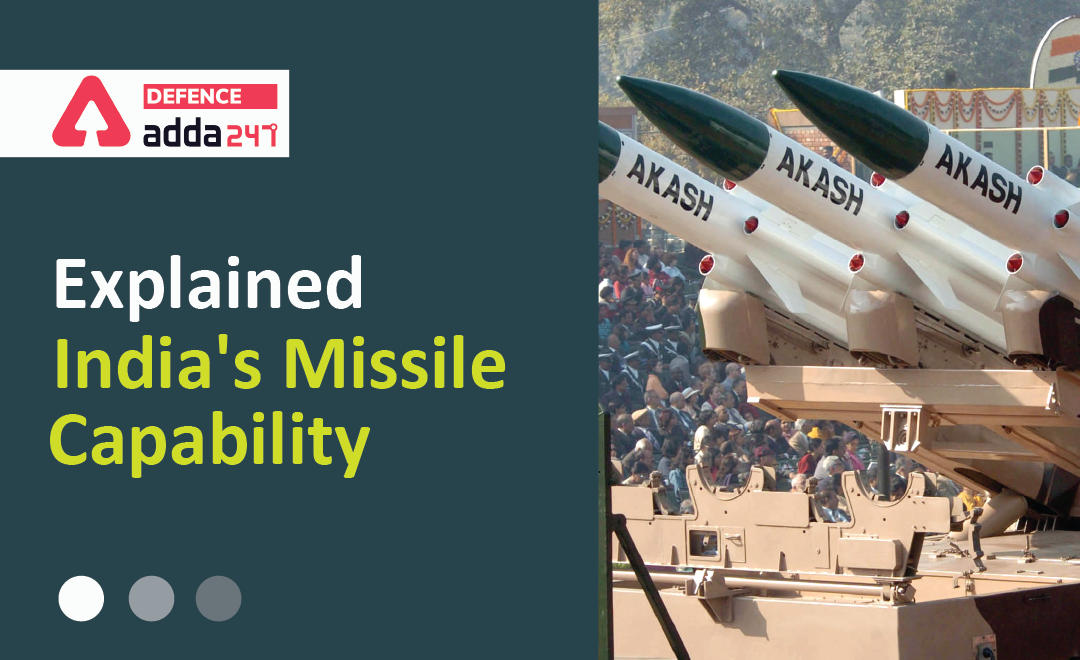 Recently A Seminar was organised by DRDO which was attended by Our honorable Defense Minister Mr. Rajnath Singh where he encouraged scientists to work toward enhancement of India’s Defense Technology, Recently our Neighbor China has successfully conducted the test of Hyper sonic Glide Vehicle  which circled the Globe but missed the target by just a few Kilometres.

India is a Peace loving nations and our soldiers at borders try their best to maintain peace and security in the country but two of our neighbors are quite restless and often try to push India into loggerhead situations so it is strategically and  politically important for us to keep update and alert about the developments in China and Pakistan.

Pakistan is quite backward in the Technology but it is often helped by China so it is a matter of concern for India and it is important to be ready in all measures for upcoming Security Risks.

Q2. Who is father of missile in India?

Which missile India has launched recently?

Who is father of missile in India?

President A.P.J. Abdul Kalam is known as Father of Missile in India.

Who discovered rocket in India?

In 1792, the first iron-cased rockets were successfully developed and used by Tipu Sultan