Skip to content
Home   »   Russia is Providing India with the... 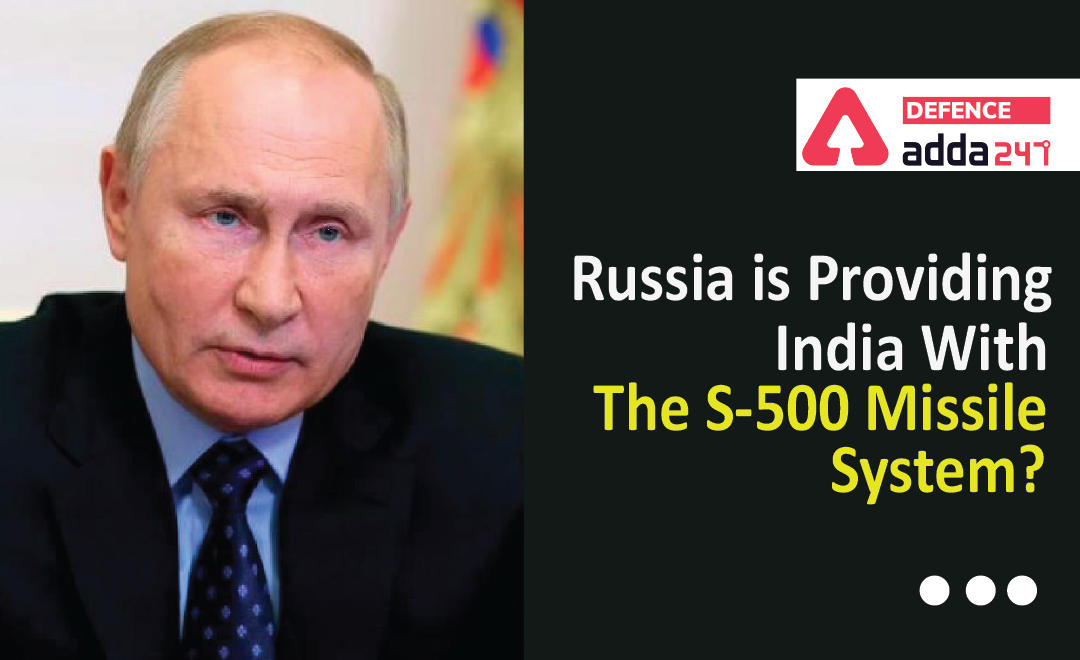 Recently the first unit of S-400 Missile System Arrived In India and is ready to be deployed it churned the way for speculations about India could be the first Foreign buyer of the deadly and advanced S-500 System, In this Article we discuss why there is so much noise about the S-500 System, how it is different from the S-400 system? how it could be beneficial for Indian Defense?

The S-500 Prometey is capable of  intercepting and destroying intercontinental ballistic missiles, as well as hypersonic cruise missiles and aircraft. It is the most advanced and one of its kind surface-to-air missile system with a range of around 600 kilometres (370 miles).

S 500 is superior to S 400 in many ways, both of these systems are manufactured in Russia , both are developed by  was developed by the Almaz-Antey Air Defence Concern.

From the above discussion it is clear that S 500 is a advanced and Incredible Weapon system, Russia has already replaced it’s Missile defense system with S 500 and now is looking for Potential Customers and India stands ahead in the line of customers , it is strategically important for India to have a robust system of defense with advanced artillery hence S 500 will be a great purchase for India in the Upcoming future.