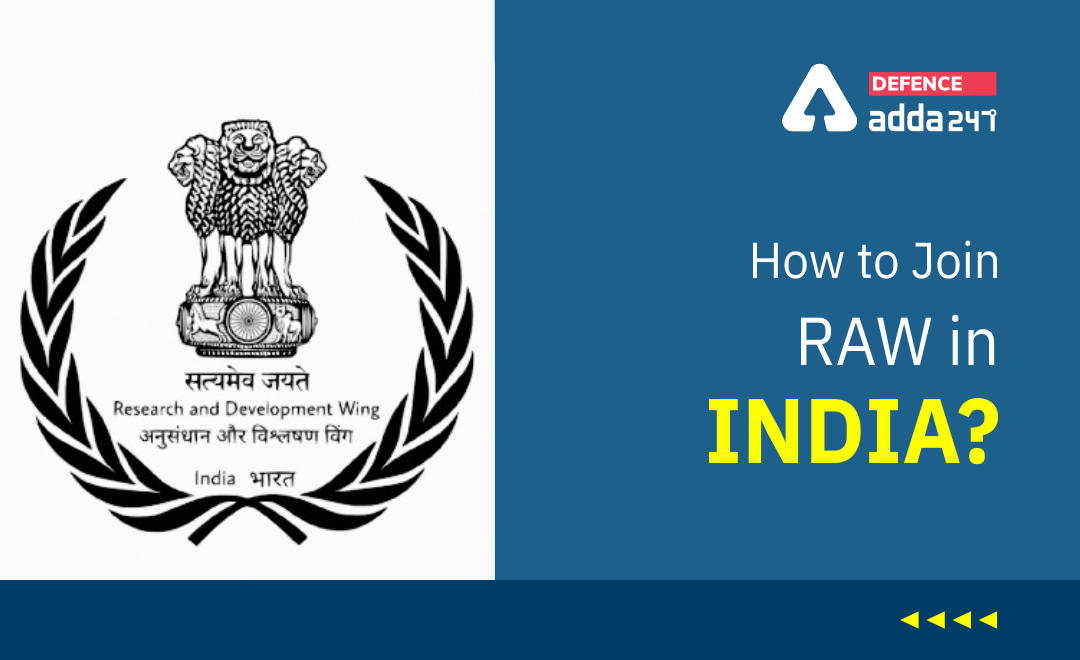 How to Join RAW in India?

The Research and Analysis Wing, also known as RAW is the foreign intelligence agency of India. The agency’s primary function is gathering foreign intelligence, counter-terrorism, counter-proliferation, advising Indian policymakers, and advancing India’s foreign strategic interests. It is also involved in the security of India’s nuclear program.

The Head of RAW is designated Secretary in the Cabinet Secretariat, and is under the direct command of the Prime Minister, and reports on an administrative basis to the National Security Advisor of India, who further reports to the Prime Minister.

The Broad Objectives of RAW include:

How to Join RAW?

Initially, RAW relied primarily on trained intelligence officers who were recruited directly. These belonged to the external wing of the Intelligence Bureau. Candidates are recruited from Indian Armed Forces, Police and Indian Revenue Service Officers. Later, RAW begin directly recruiting graduates from Universities. In 1983, RAW created its own service cadre, the Research and Analysis Wing (RAS) to absorb talent from other Group A Civil Services, under the Central Staffing Scheme.

Direct Recruitment at Class I executive level is from Civil Services Officers undergoing Foundation course at Lal Bahadur Shastri National Academy of Administration. At the end of the course, RAW conducts a campus interview. Based on a selection of pyschological test and the interview, candidates are inducted into RAW for a lien period of one year. During this period, they have an option of rejoining their parent service (if they wish to) after which they can be permanently absorbed into the Research and Analysis Service.

Additionally, recruitment is also by lateral deputation from the Officers corps of Armed Forces or Group A Civil Service Officers. The Civil and Defence Service Officers permanently resign their cadre and join the RAS. However, according to recent reports, officers can return to their parent cadre after serving a specific period in the agency if they wish to.

Most of the secretaries have been officers from the IPS and other posts are held by IFS and IRS officers. RAW also employs a number of linguists and other experts in various fields through Staff Selection Commission. 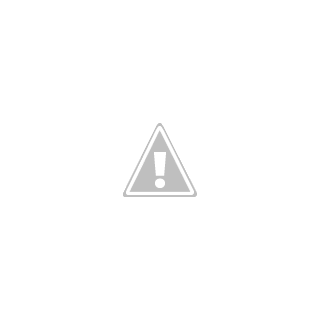 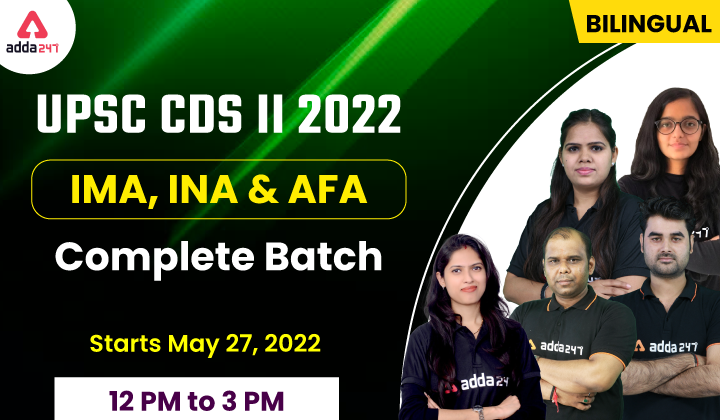 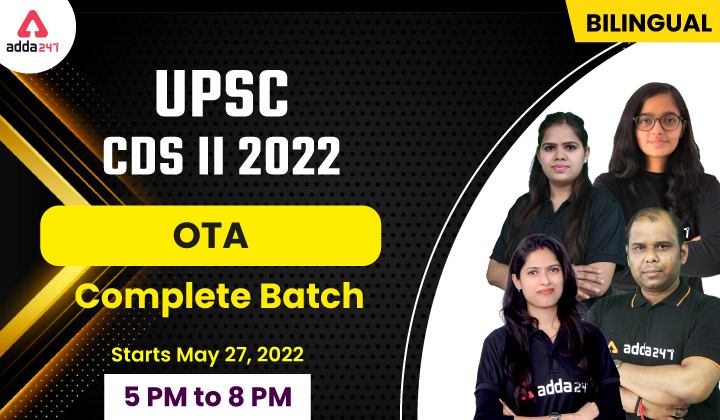