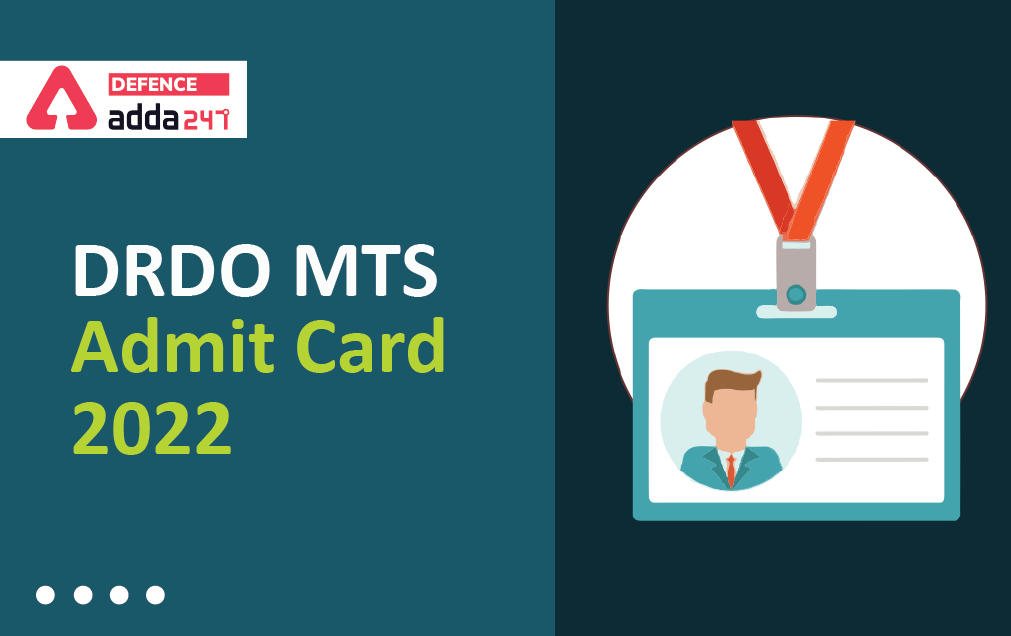 DRDO MTS Admit Card: Defence Research and Development Organization was supposed to conduct Multi Tasking Staff Recruitment exam in 2022 . The Admit Card for the DRDO MTS was expected to release in this year 2022. Now, DRDO has released the official notice that DRDO MTS Exam has been cancelled. No further examination will be conducted for the recruitment of DRDO Multi Tasking Staff 2019. We will update you with the DRDO official notice given below.

DRDO will not release the Admit Card for DRDO MTS 2020 now. Candidates can check the official notice regarding cancellation of exam from the official website of DRDO.  The written exam of DRDO Multi Tasking Staff consists of 3 sections i.e. General Awareness, Numerical Ability and Reasoning.

There is official announcement by DRDO that recruitment for 1817 MTS vacancies stands cancelled now. The department announced 1817 openings for MTS in December 2019. The application deadline was 23rd January 2020. Detailed information regarding DRDO MTS exam date 2022 can be found in the article below.

Exam Pattern  for DRDO MTS Exam is given below. This is Tier 1 Exam Paper. Tier 2 Exam will be conducted only after Tier 1. Students who clear the Tier 1 will be eligible to appear in Tier 2. 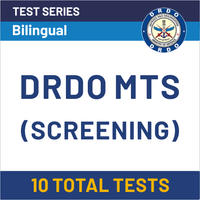 Step 1: Open the link drdo.gov.in in your browser. The given link will be activated soon.

Step 2: Click on the “DRDO MTS Admit Card” link given in the New section.

Step 3: Carefully read the important instructions or take a Print Out.

Step 5: Enter your Date of Birth and Captcha shown in the picture.

Step 6: Download the e-admit card and take a print out of it.

Q3. What is the DRDO MTS Exam date 2022?
Ans. DRDO has released the official notice regarding cancellation of MTS Exam. No exam will be conducted now.