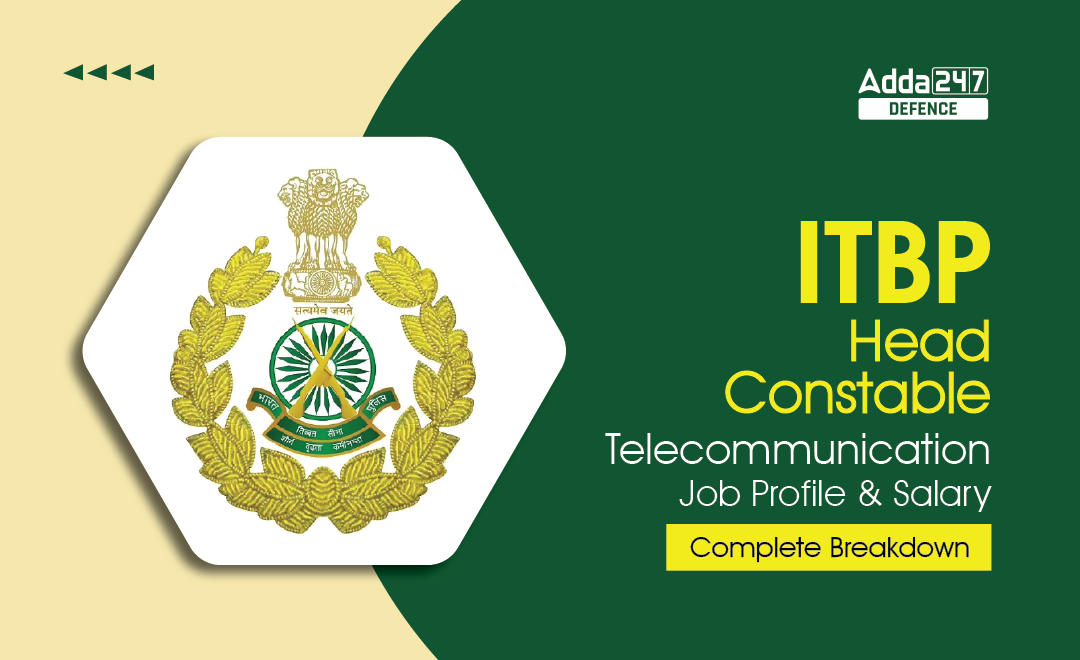 Indo-Tibetan Border Police Force Officials have announced the recruitment to fill 293 vacancies of Head Constable (Telecommunication) and Constable (Telecommunication) Group ‘C’ Non-Gazetted (Non-Ministerial). Online Applications have been invited from male and female Indian citizens for filling up the posts on a Temporary basis which is likely to be permanent in Future.

If you are also an interested candidate and want to know every important detail related to recruitment then you should read this article as in this article we will tell you the salary-related details along with the job profile.

In the table given below, you can check the ITBP Head Constable Telecommunication Salary Structure–

In the list given below, we have added all such allowances they get –

The person who is willing to get into a responsible career, ITBP Head Constable Telecommunication Job Profile is a perfect match as it needs physically active and mentally tough people, who are ready to work full of adventure and challenges. In this job, the person gets decent pay along with a healthy work-life balance. The nature of their Job includes high altitude and security operations, VIP protection, disaster relief efforts, sports, mountaineering, skiing, rafting, civic action programmes, medical camps, cultural events, etc., ITBP soldiers have made the nation proud by conducting various successful operations and they are considered to be one of the best forces of the nation in terms of effectiveness. 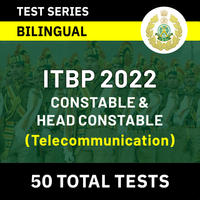 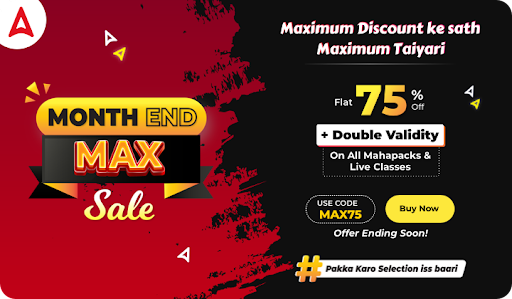 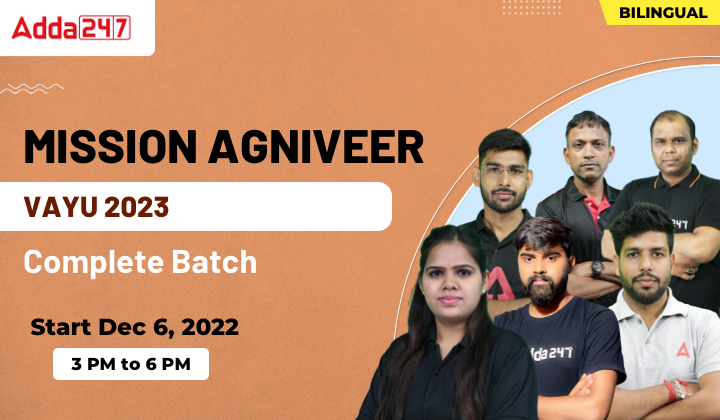 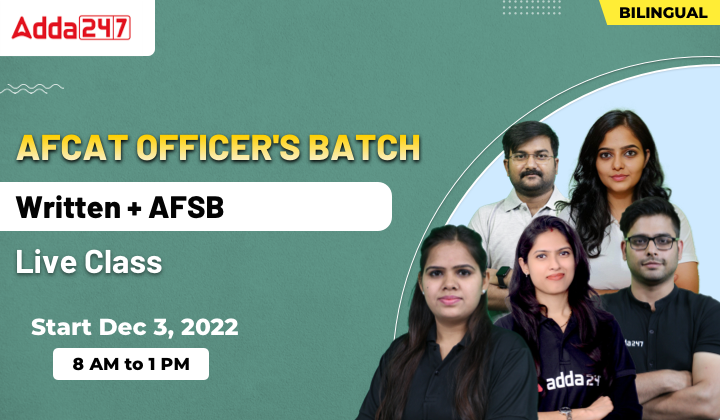 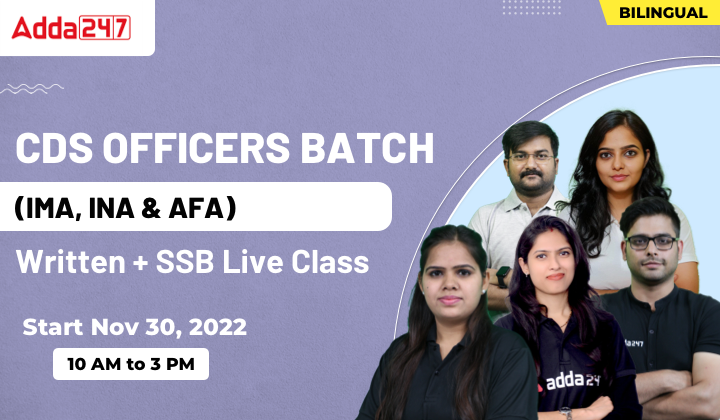 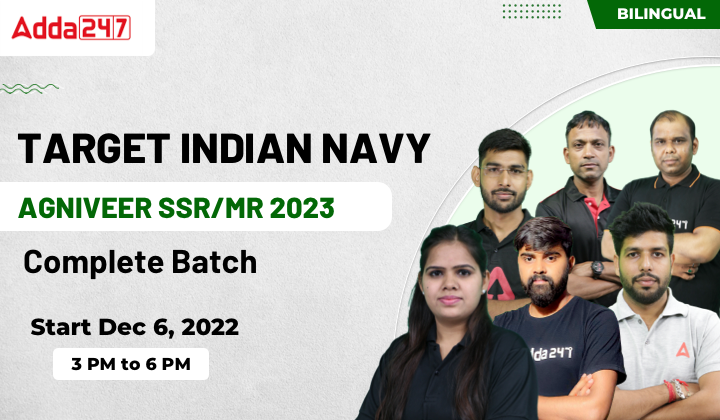 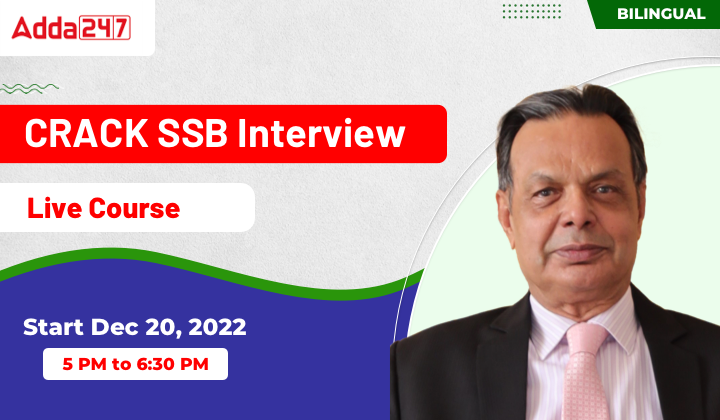 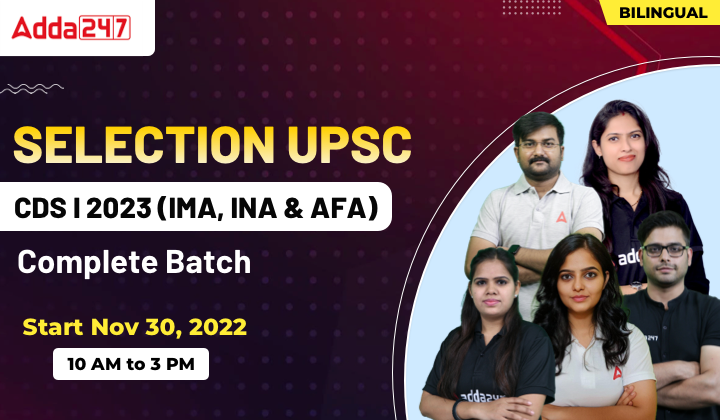 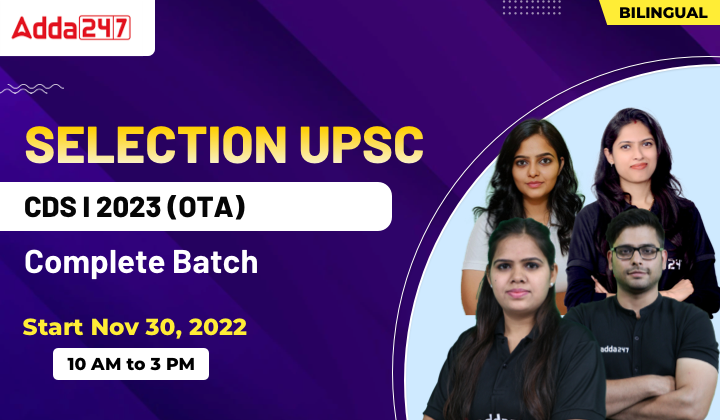 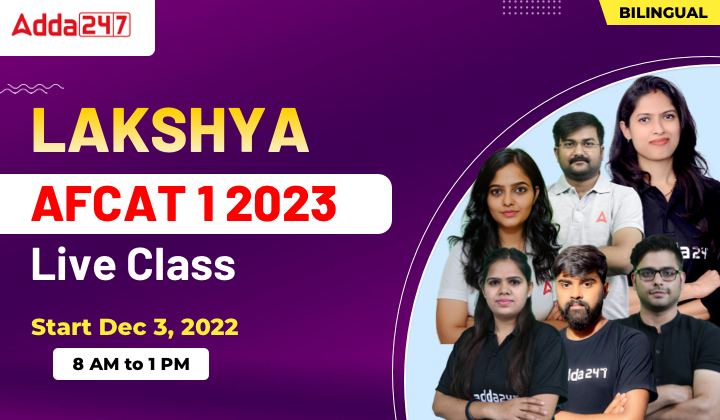 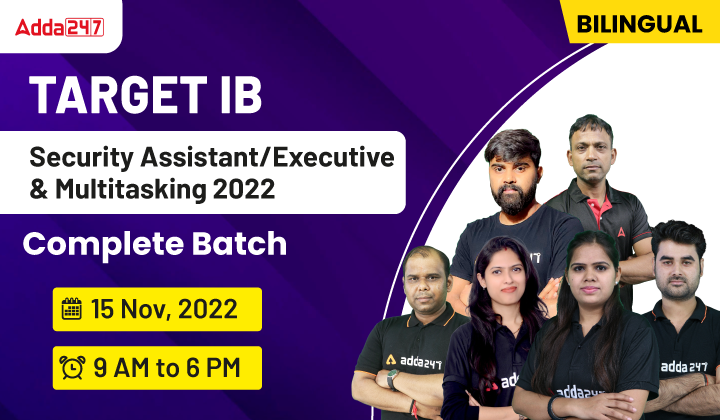 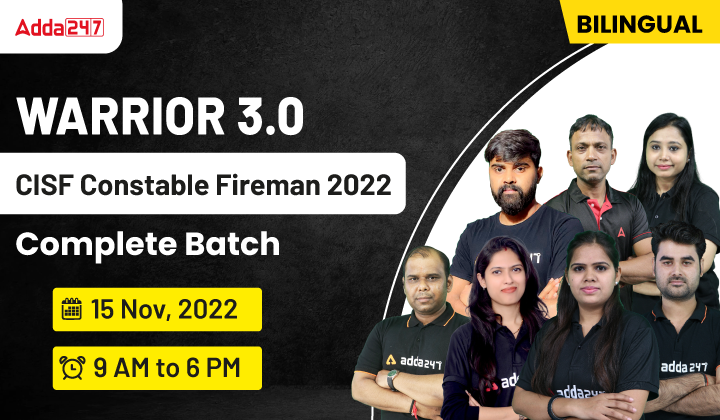 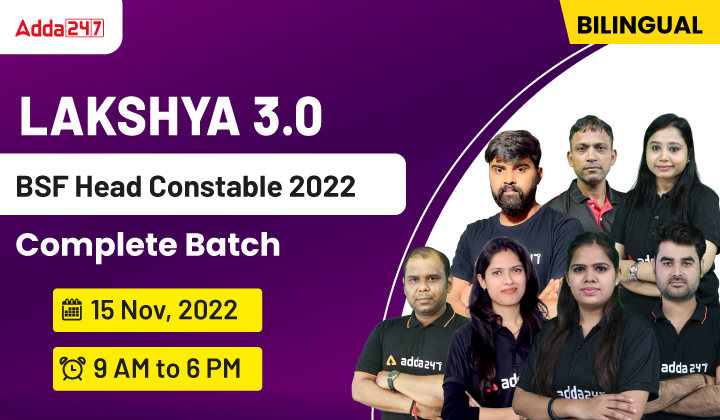 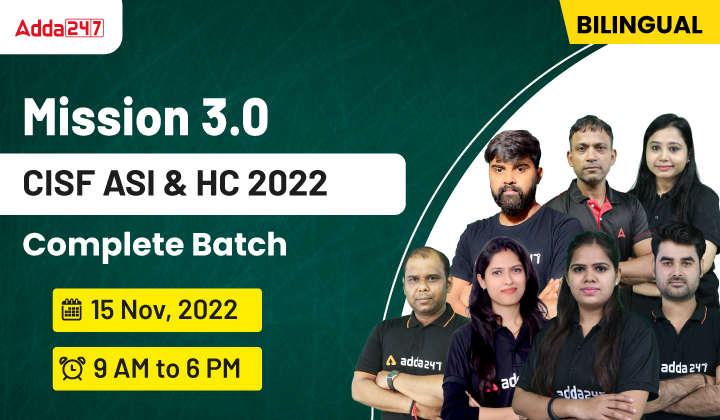 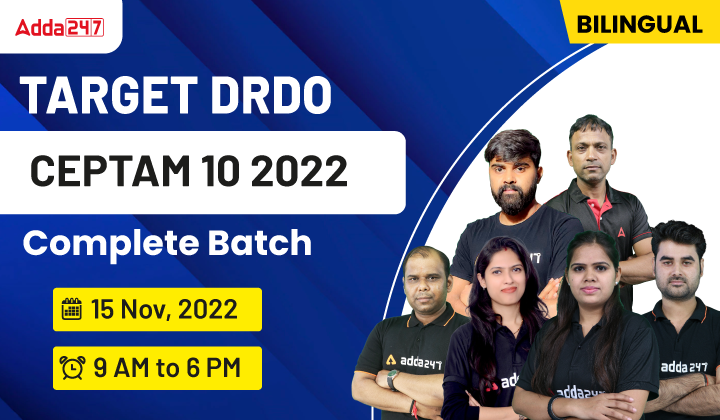 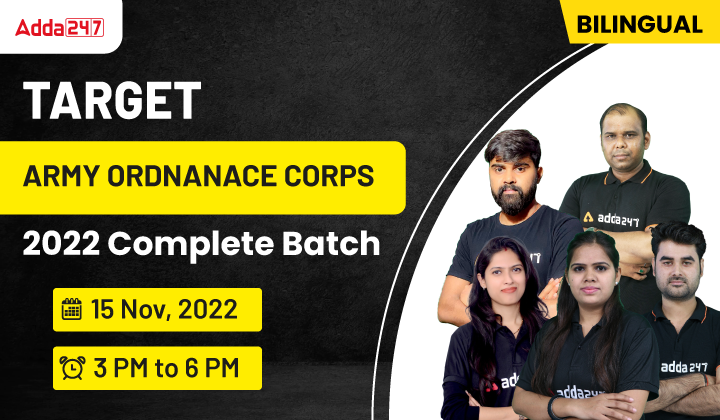