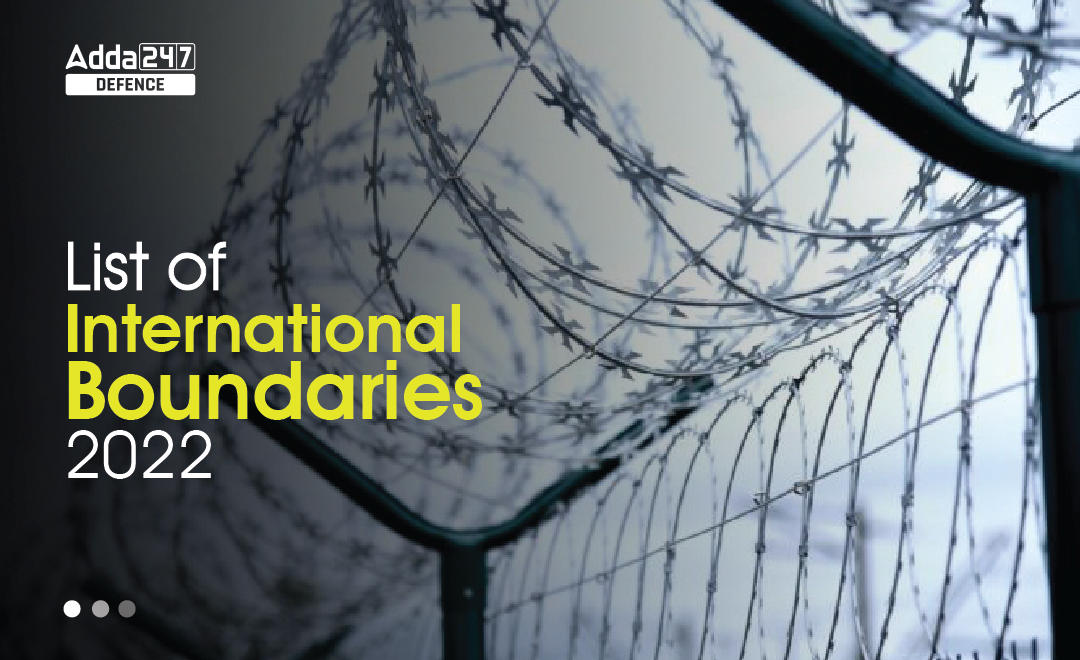 Length of the Border Countries

In this article, you will get to know about the important boundary lines of India, their prominent features and important details, the India borderline name list, and the important facts about these boundaries.

Our country India shares land borders with seven countries including Bhutan, Bangladesh, China, Afghanistan, Myanmar, Nepal, and Pakistan and maritime borders with Sri Lanka, Maldives and Indonesia. India has 15,106.7 Km of land border and a coastline of 7,516.6 Km including island territories. The length of our land borders with neighbouring countries are as follows:

Let’s look at the seven land-bordering countries, and the names of states bordering them:

Maritime neighbours of India and the Indian States/Union Territories nearest to them:

India shares its international borders with 7 different nations. Still, some of these boundary lines are more important and play a more significant role than others. Below you will get a deeper understanding of the scenario concerning the important boundary lines of India.