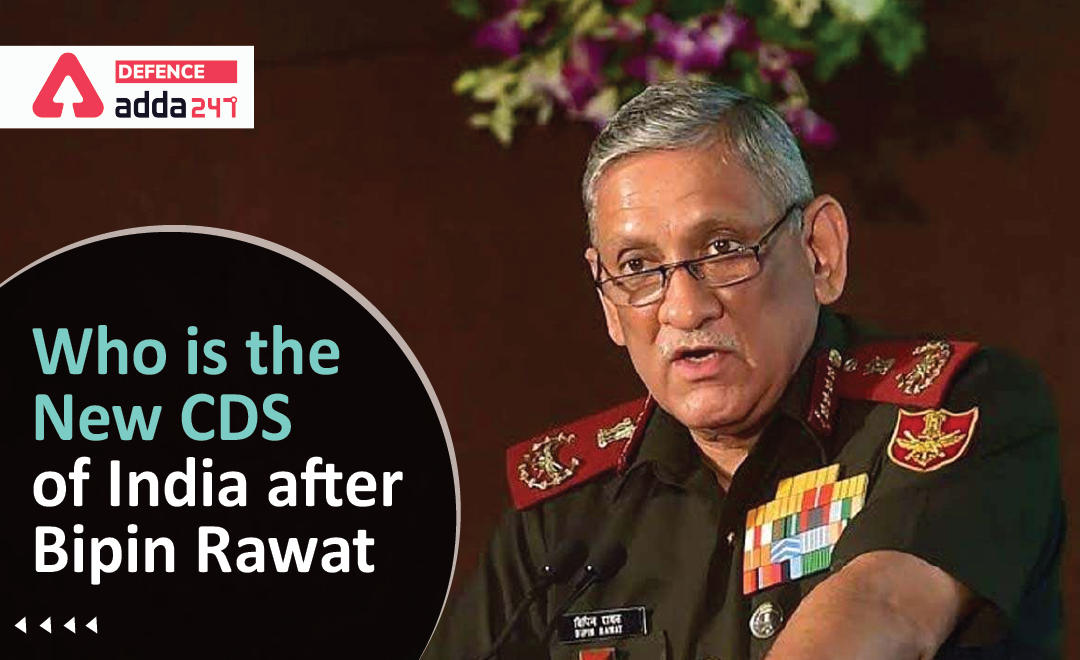 Who is the New CDS of India after Bipin Rawat?

The tragic and untimely death of the country’s first Chief of Defence Staff General Bipin Rawat in a helicopter crash has created vacuum at the highest levels of India’s military hierarchy. The ambitious reform of the Armed Forces into integrated theatre commands, for which General Rawat has set ambitious targets, also remains incomplete.

General Rawat took over as the 27th Army Chief on 31st December, 2016 and as the first CDS on 1st January 2020. As he stepped down as the Army Chief after three years of tenure and before he turned 62, his tenure as CDS was till March 2023. The age limit for the CDS post is 65 years with no fixed tenure defined.

Unlike the structure for the military, where the second-in-command to every officer, whether in the field or as a service chief, officiates, if the lead becomes indisposed. Sources said there is no immediate line of succession envisaged for the CDS – although there is an unofficial Vice Chief of Defence Staff, who is a three-star officer.

For example, if a serving chief of the Army, the Navy, or the Air Force becomes incapable of holding his position, the Vice Chief of that force officiates as the chief until the government appoints a full-time chief. It is up to the government to take the call on who would handle his responsibilities, whether temporarily or taking over completely.

Who would be the Next CDS?

After General Rawat, the senior-most officer in the military is Army Chief General M.M. Narvane, who has tenure till April 2022. He took over as the 28th Army Chief from General Bipin Rawat on December 31, 2019 and is distinctly senior to the other two service chiefs.

There is also the Integrated Defence Staff (IDS), headed by a three-star officer from the services called Chairman IDS to the Chairman COSC (CISC), who enjoys the rank of Vice Chief of a service. When the post of CDS was created, the CISC was expected be made VCDS. However, that is yet to be made official.

Prime Minister Narendra Modi, in his Independence Day speech, promised that his government would establish the top military post i.e. Chief of Defence Staff. PM Modi’s Independence Day assurance has fulfilled a long-pending recommendation of having a senior-most officer that can act as an advisor to the government on matters related to the military. The recommendation was first made by a committee that examined the military’s performance during the 1999 Kargil conflict.
On December 24, 2019, the government formally established the post of Chief of Defence Staff. The government released the charter and duties of the CDS and said that the post would be occupied by a four-star officer from the Indian Army, Indian Navy or the Indian Air Force.
The Chief of Defence Staff will be the “first among equals” with respect to the three service chiefs, all four-star officers themselves who will retain the operational command of their respective forces.
Government of India said that the Chief of Defence Staff will head the newly established Department of Military Affairs within the Ministry of Defence. Among the areas the CDS will focus on will be promoting jointness in procurement, training and staffing and facilitation the restructuring of military commands for optimal utilisation of resources.

CDS is the professional service chief, head of the Indian Armed Forces. He is the senior-most uniformed military adviser to the Government of India. He is ex-officio Secretary to the Government of India and the head of Department of Military Affairs under the Ministry of Defence.
CDS position was first officially suggested in 1999 following the Kargil War through the recommendations of the Kargil Review Committee. Although a long-talked-about position in India. The official call was made public by Prime Minister Narendra Modi during his Independence Day speech on 15 August 2019 at Red Fort, New Delhi. On 24 December 2019, the Cabinet Committee on Security (CCS) formally announced the creation of the position, a four-star general, a tri-service chief, that shall lead the defence forces

The duties and functions of the Chief of Defence Staff (CDS) include the following: 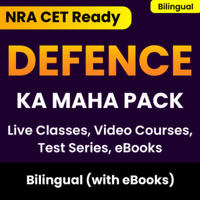