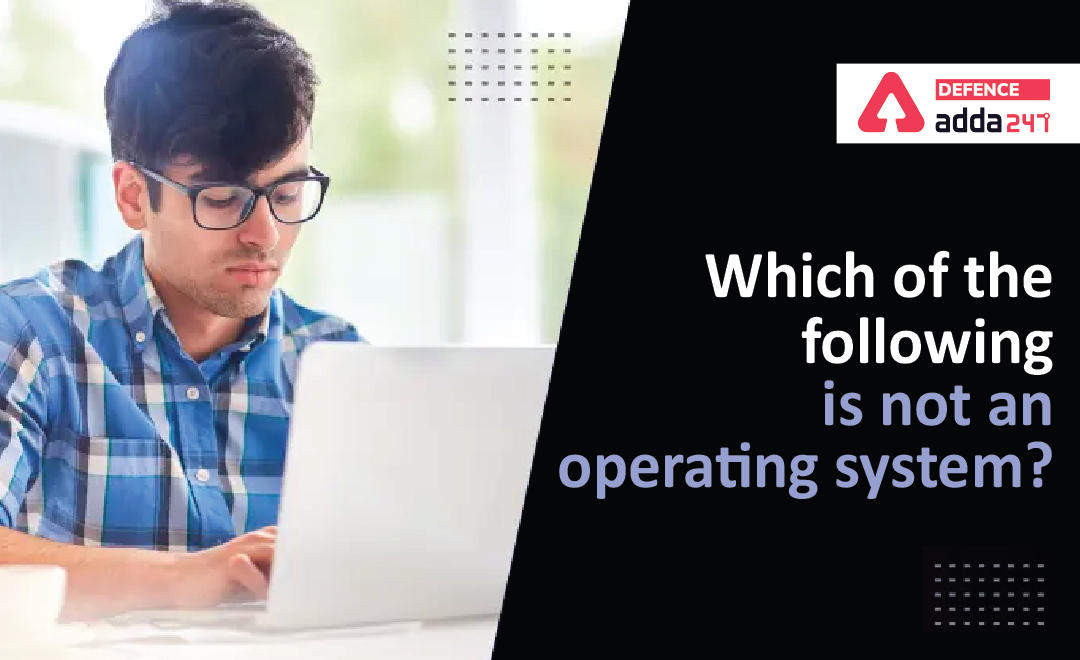 Which of The Following is Not an Operating System?

Which of The Following is Not an Operating System: Solution

First, lets try to understand what is Operating System? An operating system (OS) is system software that manages computer hardware, software resources, and provides common services for computer program. An Operating System has many benefits to computer software and software development. Some operating systems require installation or may come pre-installed with purchased computers (OEM-installation), whereas others may run directly from media (i.e. live CD) or flash memory (i.e. USB stick).

Oracle is a Relational Database Management System (RDBMS) produced and marketed by Oracle Corporation. It is also called OracleDB. It was created in 1977 by Larry Elllson, , Bob Miner, and Ed Oates. Oracle8 was released in 1997 as the object-relational database, supporting many new data types. Additionally, Oracle8 supported partitioning of large tables.

For more such interesting questions, stay tuned with DefenceAdda.

Check: What is the largest gland in the human body

Q1. Name of the operating Systems