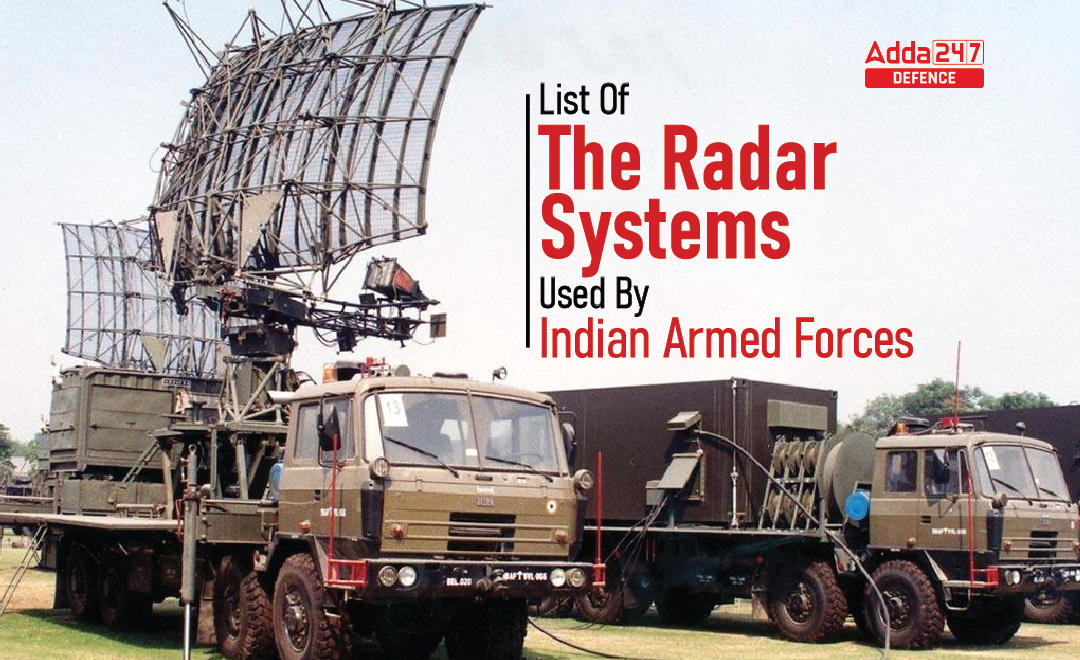 A detection system that uses radio waves to determine the range, angle, or velocity of objects is known as RADAR. Armed forces use it to detect aircraft, ships, spacecraft, guided missiles, motor vehicles, weather formations, and terrain. One of its components includes a transmitter through which electromagnetic signals are produced which are then radiated into space with the help of an antenna, when this signal strikes any object, it gets reflected or reradiated in various different directions and that reflected signal is received by the radar antenna which is then further delivered to the receiver. The reflected signal is then processed to determine the geographical statistics of the object. Radar is considered to be the most valuable component of military technology.

Electronics and Radar Development Establishment (LRDE) is a laboratory in India that comes under the Defence Research & Development Organisation ( DRDO ) which has the responsibility of manufacturing radars which are used for various purposes. Some of which are also successfully used by the Indian Army.

List Of The Radar Systems Used By Indian Armed Forces