Skip to content
Home   »   What is Parvat Prahar Exercise in... 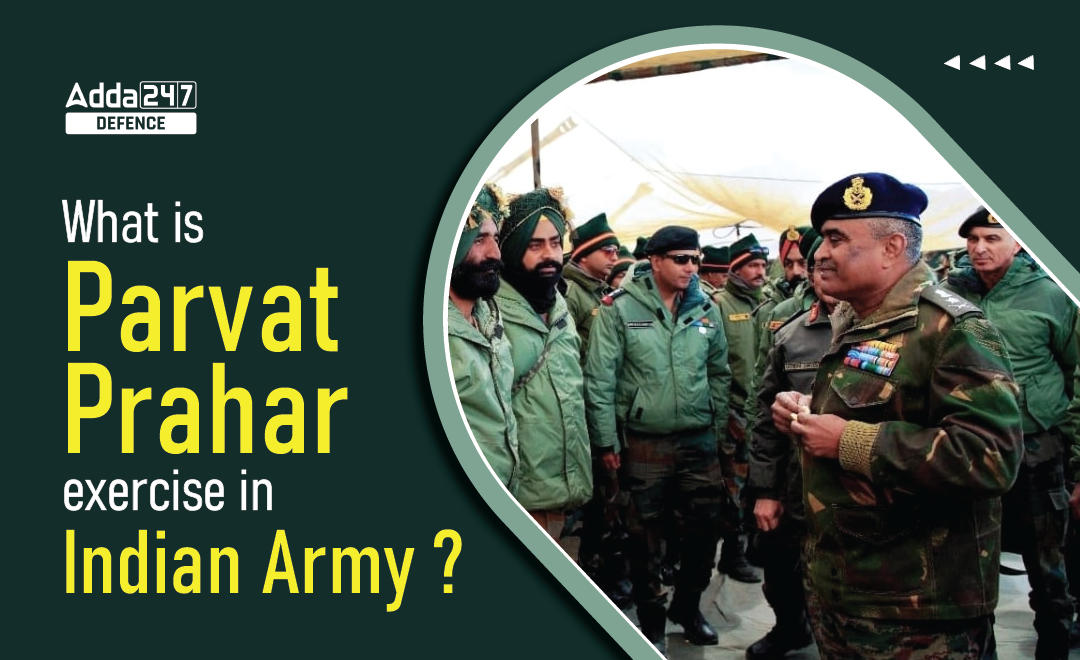 Parvat Prahar Exercise is a 20-day long routine exercise conducted by the Indian Army to undertake disengagement from Patrolling Point 15 in eastern Ladakh. Army chief General Manoj Pande made a visit to the Ladakh sector to examine Exercise Parvat Prahar. The exercise witnessed the deployment of all new major inductions of the Army.