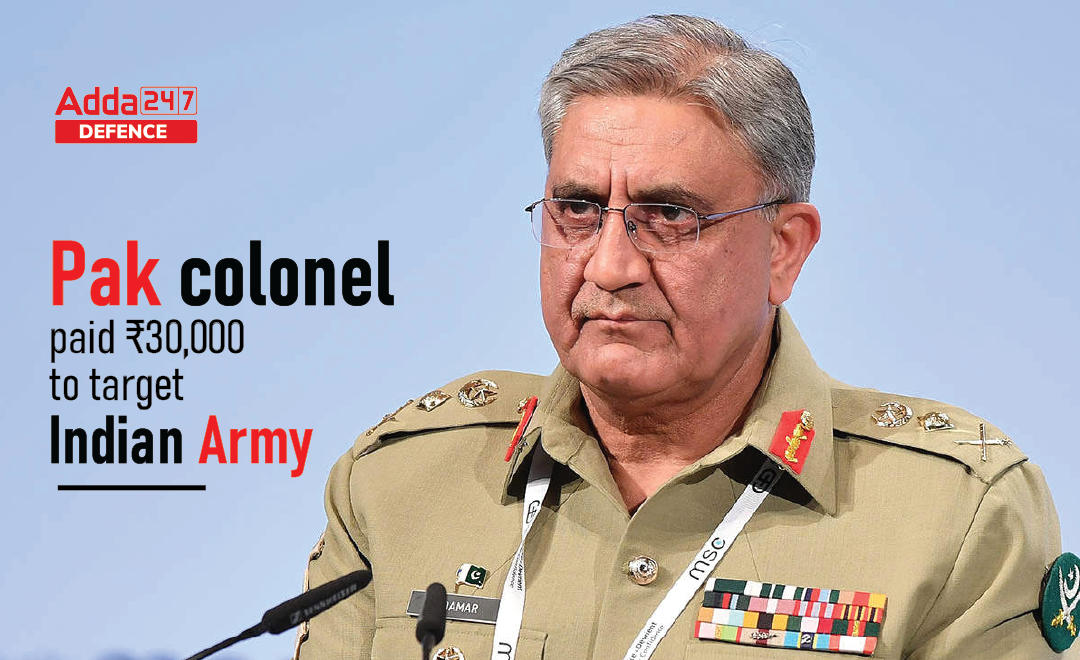 A‘fidayeen’attacker which means a suicide attacker from PoK confessed on the 24th of August, 2022 that he was given a task by a colonel of the Pakistani Army to attack the soldiers of the Indian Army. He was captured by the Indian Army on August 21 at the Line of Control (LoC) in the Naushera sector of Rajouri district in Jammu and Kashmir.

The terrorist is identified as Tabarak Hussain who is a resident of Sabzkot village of Koti in Pakistan-Occupied Kashmir. He told the Indian Army that Pakistani Colonel Yunus Chaudhry offered him around Rs 30,000 to carry out the suicide mission. He is undergoing treatment in a Kashmir-based facility after getting injured during the infiltration bid.

He talked to ANI and told that he tried to enter the Indian territory along with 5 other men. In a viral video shared on the social media platforms, He can be seen admitting that he along with other terrorists had conducted two to three close recces of Indian forward posts with an aim to target them at an opportune time. he was caught by the Indian Army when he along with terrorists were trying to infiltrate.

“I along with four-five others had come here on a suicide mission. We were sent by Pakistan Army’s Colonel Yunus who gave me Rs 30,000 to target the Indian Army. Had recced one-two posts of the Indian Army,” the terrorist admitted. He further added that he was trained by Major Razak of the Pakistan Army. “I was betrayed (by accompanying terrorists) and subsequently captured by the Indian Army. I underwent six-month training and visited several terrorist camps maintained by the Pakistan army, for Lashkar-e-Taiba (LeT) and Jaish-e-Mohammad members,” Hussain admitted to reporters at the military hospital.

Brigadier Rajeev Nair, the commandant of the military hospital in Rajouri, told about Hussain’s condition and said he is stable now. He came to bleed our troops but they saved his life, gave him their blood, and fed him by their hands, Nair further added.