Skip to content
Home   »   UP District Court Issues Notice to... 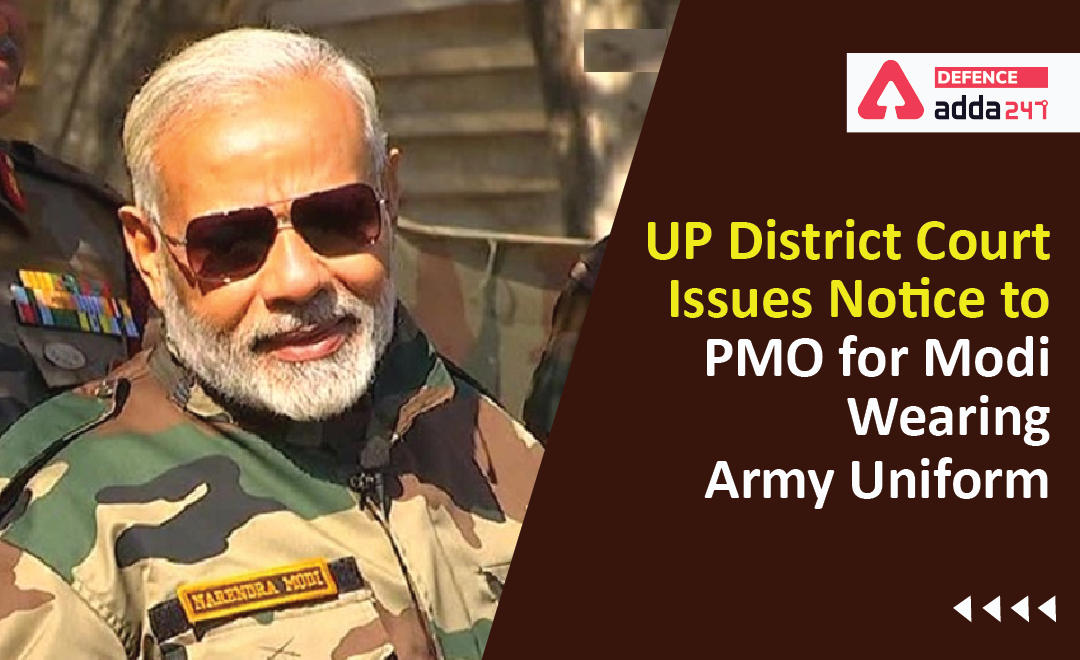 The Indian Army Uniform recently made a headline when a notice was issued to PMO on the plea of Rakesh Nath  Pandey, who had submitted an application under section 156(3) of the Code of Criminal Procedure (which empowers Magistrate to order an investigation into a cognizable offence). The court will now hear the matter on March 2. The order was issued by Prayagraj District Judge Nalin Kumar Srivastava.

Rakesh Nath Pandey had earlier filed a plea in December last year, however, the chief judicial magistrate Harendra Nath had rejected it saying that the incident happened outside the jurisdiction of the court and the matter can be heard by a magistrate having jurisdiction. The order was challenged by Pandey before the district judge who has now issued notice to PMO. Once again proving that everyone is equal before the statue of justice.

Let’s understand the whole matter better, on November 4, 2021, in Nowshera, Jammu and Kashmir, the Prime Minister wore the uniform of the Indian Army,  He was celebrating the Diwali with the Soldiers, However Wearing Army Uniform  is an offence punishable under Section 140 of the Indian Penal Code, so a case has been filed against the PM.

The court hearing will take place on 2 march 2022, it remains to be seen what judgement the honorable Court passes.