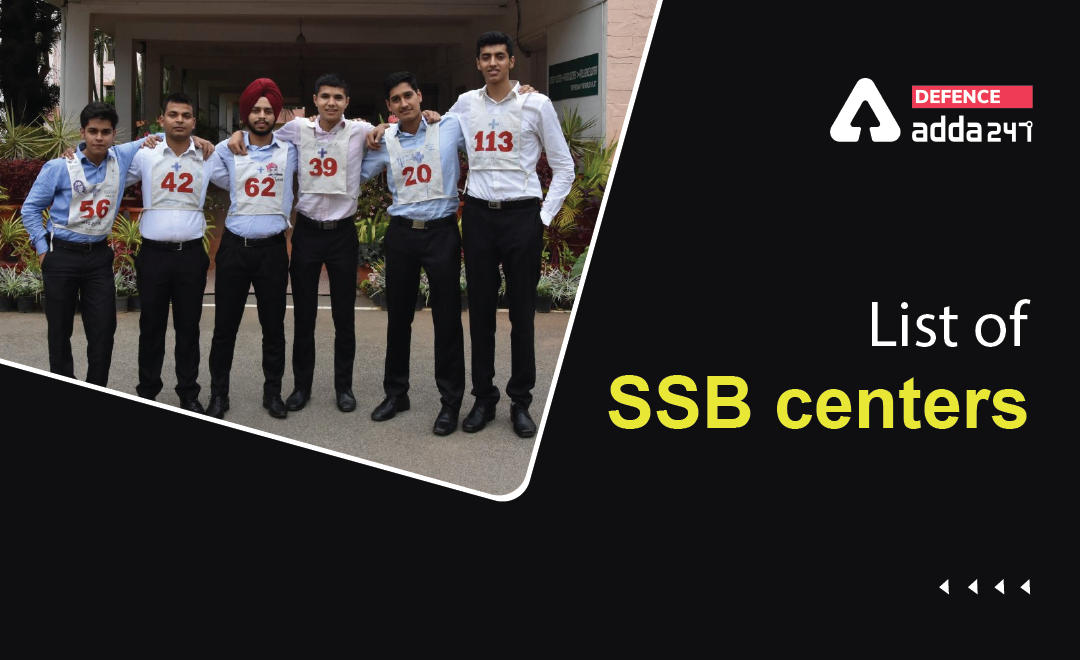 To become an officer in armed forces, candidate has to clear the SSB process. There are different SSB centers, depending on entry through which a candidate is going. In this article we have discussed about all such centers and the details related to it. 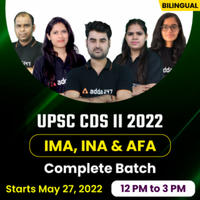 IAF has total four AFSBs (Air Force Selection Board) for recruiting officers. These four AFSBs of IAF work throughout the year to for the selection of deserving candidates to induct them as commissioned officers in Indian Air Force.

2AFSB or Air Force Selection Board is located in CV Complex, Sidharth Nagar of Mysore. The SSB interviews for NDA and CDSE are also conducted here, also the PABT test for IAF  candidates who have their SSB in Selection Center South, Bangalore are conducted here.

AFSB Gandhi Nagar north is the latest inducted center in the list before AFSB Guwahati. It was inaugurated in 2012. 3 AFSB Gandhi Nagar is located in Sector 9 of Gandhinagar which is also the headquarter of South Western Air Command of the Indian Air Force. The main purpose of the AFSB is to evaluate the candidates on the basis of certain criteria. After clearing written exams like AFCAT, NDA, CDS, etc. a candidate has to clear this stage.

4 AFSB (Air Force Selection Board) is one of the most happening SSB centres. It is situated in Varanasi, a city of Uttar Pradesh. It was setup in Patna in 1963 moved to Varanasi in 1964. It is a city on the banks of the river Ganga, it is one of the most established persistently occupied urban communities on the planet and the most seasoned in India. Varanasi is otherwise called the most loved city of the Hindu divinity Lord Shiva.

NSB is situated in the INS Agrani, Red fields of Coimbatore, a city of Tamil Nadu. This board is meant to take SSB Interview for the candidates opting for Indian Navy. Generally the candidates for 10+2 Cadet Entry for Navy are called for SSB interview in NSB. NSB has all the facilities to provide the candidates with a memorable and comfortable stay.
Address: INS Agrani, Red Fields, Coimbatore – 641018
Fax: 0422-2325957
Phone: 1800-425-4599

Bhopal, not only has an SSB centre for Indian Army but also for accessing interview of aspirants for Naval Officers.

Indian Navy’s first full-fledged Services Selection Board (SSB) was inaugurated on 14 May 2019 at Diamond Harbour, near Kolkata.

SSB (Kolkata) is located approximately 55 km away from central Kolkata, on land that was previously occupied by a Naval Coastal Battery. This is the fifth Service Selection Board of the Indian Navy and caters for selection of both Permanent and Short Service Commission officers.
Address – SSB (Kolkata) Chhota Nadir Road Down Town Diamond Harbour South 24 Parganas West Bengal-743331
Tele:- 031-74255791/24892150
Email:  callup-ssbkol[at]navy[dot]gov[dot]in

Aim of the board is the induction of officers into the force, and also motivate more youth from the region to embrace the white uniform.