Skip to content
Home   »   How Many Countries are There in... 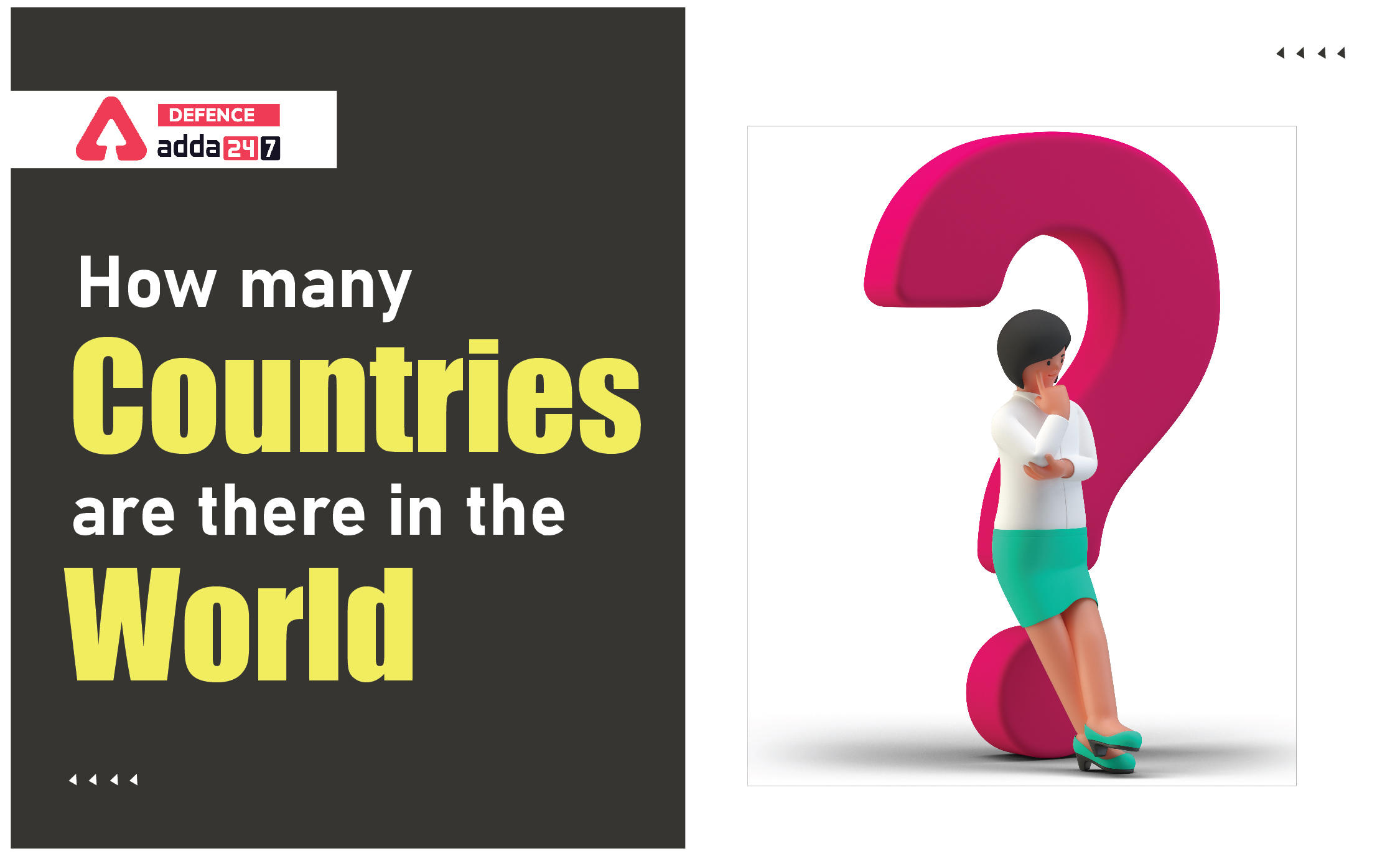 How Many Countries are There in the World

You must be expecting an exact three digit number as an answer to this question, but this is now how it is. Number actually varies as there are disputes and there are countries which are not recognized by other countries. Generally UN is the globally known organization which decides the recognition of any country and also the total no of countries too.

With the foundation of UN in 1948, it had 51 member states but with the addition of South Sudan in 2011, Total number reached to 193, representing almost each of the world’s sovereign states. Although, currently UN recognizes 193 countries and two non-member observer states to take the total number to 195. So many would think the same that there must be just 195 countries but that’s not the ground reality as this figure excludes two nations that have been widely recognised as countries, although these are not endorsed by the UN due to special veto powers. These two countries are Taiwan and Kosovo.

So, we can also say that there are 198 countries so far: 193 UN members, 2 Non-member Observers, 2 partially recognized nations and one is Tibet. However, this number is not accepted worldwide and officially numbers remains 193 only. Because there is no consensus among countries on the sovereignty of some nations because of their political situation and instable governments.

How Many Countries are There in the World: List of Countries

Below we have given you the list of UN recognised nations along with their capitals, currency and the languages they speak. Check it out –