Skip to content
Home   »   Russia is in Which Continent? Europe... 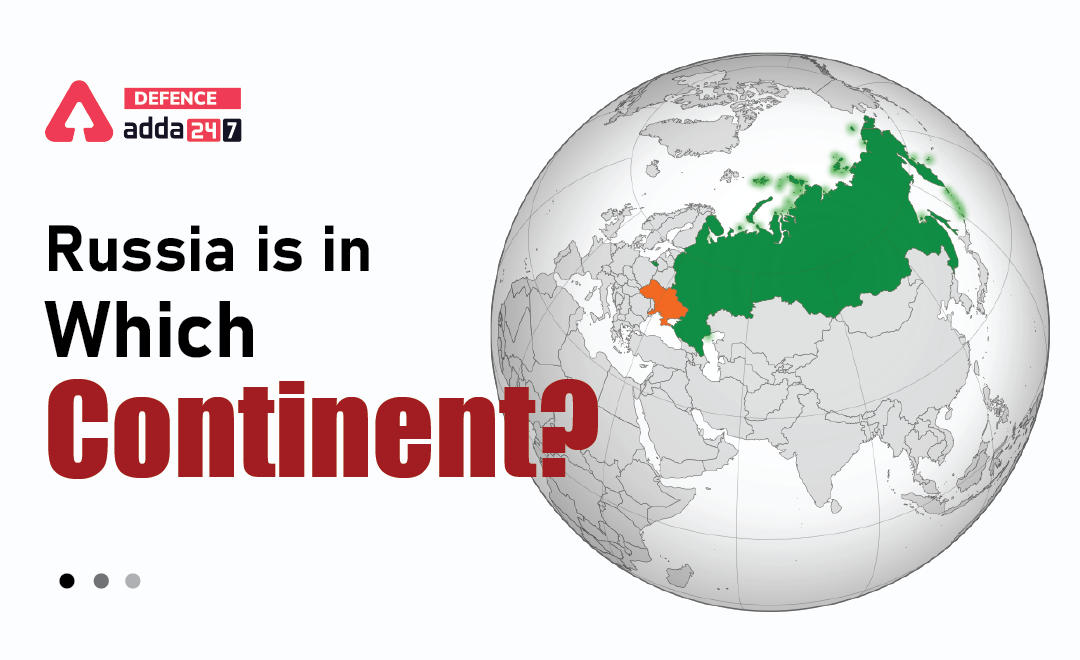 Russia is in Which Continent?

There has always been a question asked over which continent Russia falls in. Russia is actually the part of both the continents – Europe and Asia. Most of the population of Russia resides in European Russia, with 77% of the population, or 110 million. The Asian which lies in the eastern part of Russia makes is 75% of Russia’s total land area, and around 22% of the population. Its population density is very less which is only 2.5 people per square kilometer.

Russia is considered to be the largest country in the whole world when it comes to its physical area — almost twice the size of the US. The country extends from its European core, where most of the population live, across the Ural Mountains into Siberia and the Russian Far East, where residents have more economic and social connections with China than with Europe. To understand how really big Russia is, Understand this, A train journey from St. Petersburg to Vladivostok, which is the western and eastern termini of the Trans-Siberian Railway, a person needs to travel for almost one week incessantly. Also Russia has eight time zones due to its enormous size.

Now if we ask in which continent it really is? The answer is both Europe and Asia which we generally also called as Eurasia which is made up of using prefixes from the names of both the continents. In terms of population, it is the ninth biggest country in the world. It is located in Eurasia and covers about 13% of the entire area of the globe.

The Ural Mountains are deciding factors as they separate the boundaries of the two continents. The Asian side of Russia is physically bordered to the south by Kazakhstan, Mongolia, and China, with an extremely short border shared with the upper part of North Korea. The Amur River separates the border with China. The Pacific Ocean lies to the eastern part of Bering Strait which separates Russia from North America.

Complete northern boundary of Russia stretching all the way from Norway to Alaska is created by the Arctic Ocean. It remains covered with ice for much of the long winter season. Most of the physical area of Russia falls above the latitude of 50 degrees north. The Arctic Circle runs the entire length through the middle of the northern half of the country.