Skip to content
Home   »   HAL to Open Office in Malaysia... 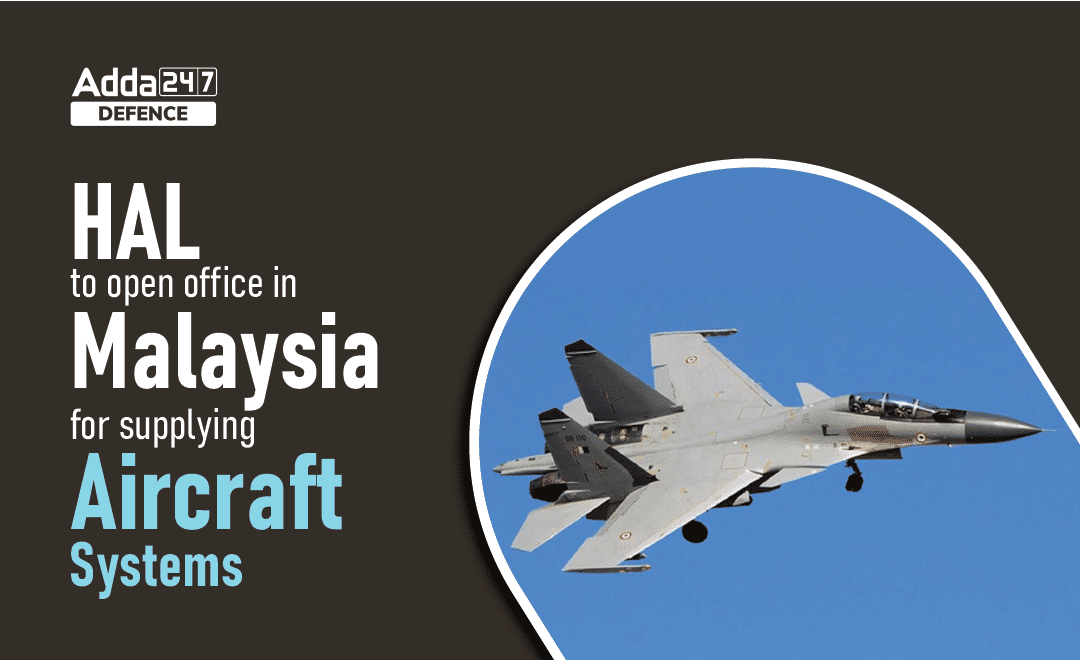 HAL to Open Office in Malaysia for Supplying Aircraft Systems

A Memorandum of Understanding (MoU) has been signed by Hindustan Aeronautics Limited for establishing an office in Kuala Lumpur (Malaysia) which will open the gates for HAL to get the new business opportunities for Fighter Lead-in Trainer (FLIT) LCA and other defence-related requirements of Royal Malaysia Air Force (RMAF) like Su-30 MKM and Hawk upgrades. The headquarters of HAL is in Bengaluru.

HAL said in an official statement, “It will reinforce the commitment of India in supporting the Malaysian Defence Forces and industry for sustainable aerospace and defence landscape in Malaysia”

A proposal was already submitted by HAL to the Ministry of Defence (MINDEF), Malaysia, in October 2021 for the supply of 18 FLIT LCAs as a global tender was issued by Royal Malayasian Airforce (RMAF).

“The final winner of the tender is expected to be declared soon by Malaysian authorities. LCA Tejas stands a fair chance of selection in the bid as it meets all the parameters sought by RMAF,” as per the official statement of HAL. There are some other strong contenders in the race to lock the deal, they are, the Korea Aerospace Industries FA-50, Leonardo M-346, and Turkish Aerospace Industries Hurjet.

Further, being one of the largest producers of Russian-origin Su-30 aircraft, HAL said it is capable enough to provide the necessary support to RMAF for the Su-30 MKM fleet which is currently facing low serviceability problems due to the ongoing Russia-Ukraine crisis.

HAL can support RMAF for upgrading their Hawk fleet as well. Other HAL platforms like HTT-40, Do-228, Advanced Light Helicopter (ALH), and Light Combat Helicopter (LCH) have the potential to be inducted by RMAF in the future, the statement said.

“Considering the above factors, HAL’s office in Kuala Lumpur will take up the market promotion of HAL’s range of products and services not only in Malaysia but in the entire South East Asia,” The office will also help in increasing the serviceability of existing platforms being operated by RMAF and for neighbouring Air Forces in the region, they mentioned in the statement. HAL further added that its other fixed and rotary wing platforms could also find a market in the country and the KL office will also market HAL’s capabilities to the broader Southeast Asian region.