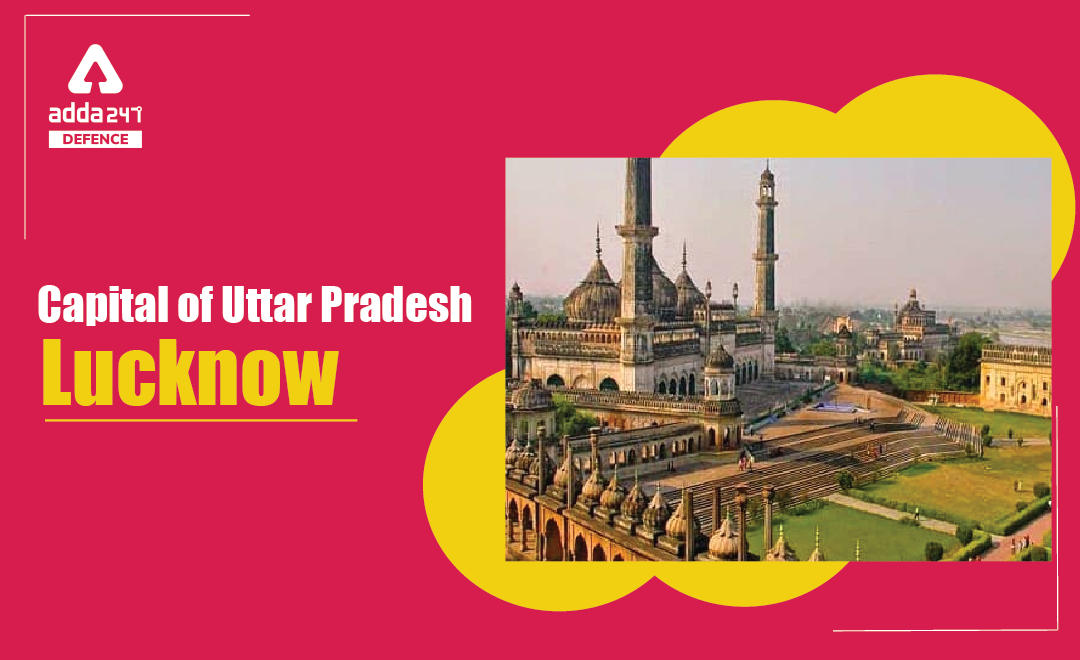 Lucknow is the capital of Uttar Pradesh. When it comes to mannerism and etiquette  the first name that comes in our mind is of LUCKNOW , lucknow ,also known as the “City Of Nawabs “ is a tier -2 city and allegedly the capital of Uttar Pradesh , we are well introduced with the slogan ‘ muskuraiye ,aap lucknow mein hain ‘  and  true to its identity lucknow is a paradise for the connoisseurs of food ,culture ,architecture and literature

As the legends run, the city of Lucknow was founded by Laxman, the younger brother of Lord Rama and accordingly named Lakshmanpuri which through passage of time became Lakhanpur and finally Lucknow. According to historians it was occupied by Mahmud Ghazni and later by Humayun in 1526.after that it came under the rule of Nawabs ,the most famous of them is

Asif Udaulla, who kept on the civil works in Imambara, to ensure employment for the needy. The second  famous nawab is Wajid Ali ,who used to dress as Krishna and loved to perform Kathak crossing and defying the fake boundaries of religion and caste . Lucknow is also remembered as the prominent centre of the war of Independence of  1857.

Capital of Uttar Pradesh: Attractions of the City

The city is decorated with  a large number of Gardens, Monuments, and Lakes. All of  which promise to take your breath away.It can be broadly categorized into New and Old Lucknow, where there is all sort of modern amenities and reflection of Western Culture in the New Lucknow, old lucknow is the root of the Native culture “Lucknowi Tehzeeb”

The delicacy of ‘kebabs’, 18-layered ‘parathas’, succulent ‘naans’, mouth-watering ‘kachoris’, creamy ‘kulfis’, everything is there to entertain your tongue. ‘Kakori’ kebabs are made of tenderized meat whipped to a creamy consistency, just strong enough to cling to the skewers. All these cuisines and their aroma is enough to make you a fan forever

With magnificent forts, Mughlai cuisine and memorials that will take you back in days of yore, Lucknow is a city that has a surprise awaiting you at every bend of the street. Pleasant surprise that is! And if you ever get lost in this big and beautiful city

The most prominent buildings are

Also  the Chikankari of lucknow is a world class heritage , there are plenty of options for shopaholics

The Confluence of Two Religions

Lucknow is the finest example of “Ganga Jamuni Tehzeeb” a popular phrase to describe the fusion of Hindu-Muslim culture and traditions, since a long time it has existed as the confluence of both Hindu and Muslim cultures , it has the prestiege of being  a place of harmonial coexistence of people of both the faiths and it makes the city more beautiful then ever.

Q1. The city famous for its Chikankari work of embroidery is
Answer: Lucknow