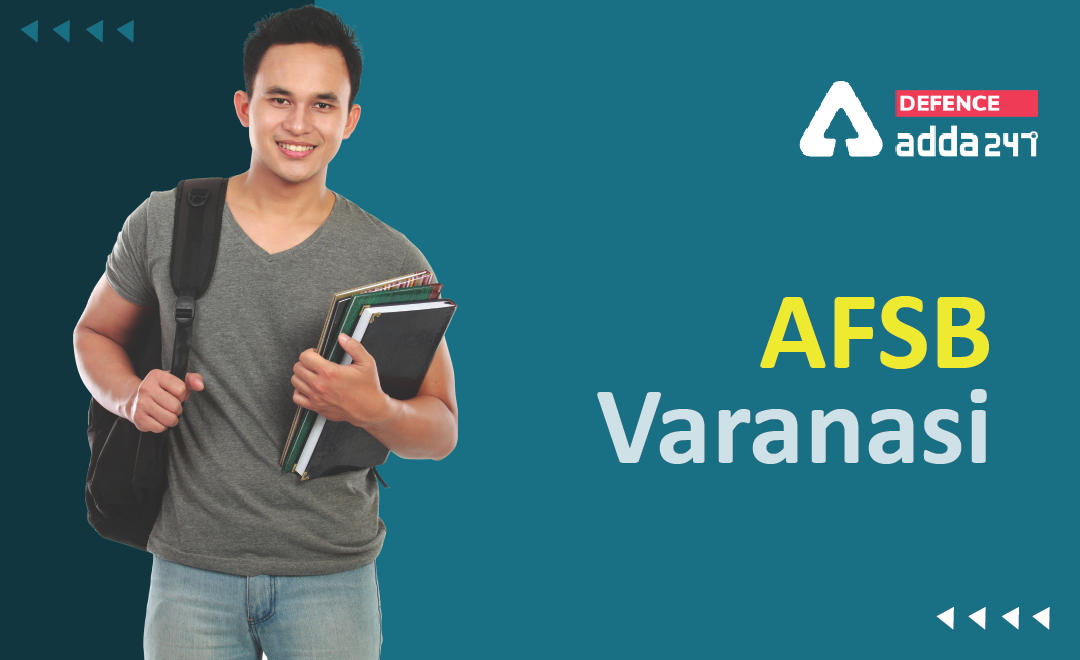 The main purpose of the AFSB is to evaluate the candidates on the basis of certain criteria. After clearing written exams like AFCAT, NDA, CDS, etc. a candidate has to clear this stage. AFSB Board also provides the stay facility along with modern amenities like Games, ANTE room, TV room etc. as SSB is a 5 day long process. There is a CSD Canteen also.

The climate of Varanasi is little extreme. It is very warm in summers and super chill in winters. Therefore, candidates should check the weather before going and with proper arrangements of clothing.

In ancient times, Varanasi was widely known as Kashi, a city of temples. Varanasi is one of the world’s oldest continually inhabited cities. Located in the middle-Ganges valley in the southeastern part of the state of Uttar Pradesh, Varanasi lies on the left bank of the river. The city has long been an educational and musical centre: many prominent Indian philosophers, poets, writers, and musicians live or have lived in the city. Banaras Hindu University, Central Hindu College, Benaras Sanskrit College, Kashi Vidyapith are some of the prominent and ancient educational hubs in the city.

Places to Visit Near AFSB Varanasi

Varanasi is also known as the city of temples and ghats. You can visit ample temples there like Kashi Vishwanath temple, Birla Vishwanath temple, Durga Temple, and Sankat Mochan Temple. You can visit Banaras Hindu University to see the diversity as it is one of the esteemed universities in the country.Distance from the nearest railway station- The center is approximately 2 km from Varanasi railway station in the cantonment area. 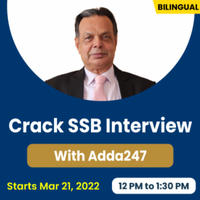