IB ACIO Salary 2021: Salary is one of the reasons to join the government job apart from job security, country love, doing something for change are other reasons. Here we have discussed the whole salary structure of the IB ACIO/ Executive post. The Intelligence Bureau’s Assistant Central Intelligence Officer (ACIO) is considered one of the most demanding and prestigious government jobs in India. Also, the job profile has its own benefits and allowances. In this article, details of the IB ACIO Salary, In Hand Salary, Perks & Job Profile is discussed. Read on to find out.

The In-hand salary of IB Executive is in the range of Rs 44000 to 48000 depending on the city you are posted in. This amount may vary depending upon the location of the posting and the services you are taking. This is the revised salary after the 7th pay commission. The in-hand salary is attractive enough for the aspirants and thus there remains a huge demand for such a Govt. Job. 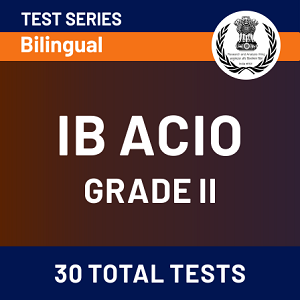 The salary structure of IB ACIO- II is tabulated below:

IB ACIO is promoted to good posts along with the increase in the salary as per the government norms. The promoted posts include:

Being a Bank job, IB ACIO Perks include the benefit of having fixed allowances, job security, settled career, and increments.

The additional benefits of the salary include: 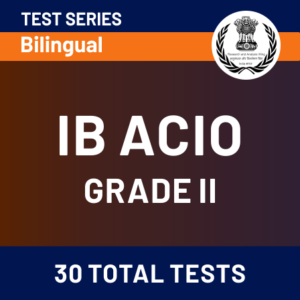