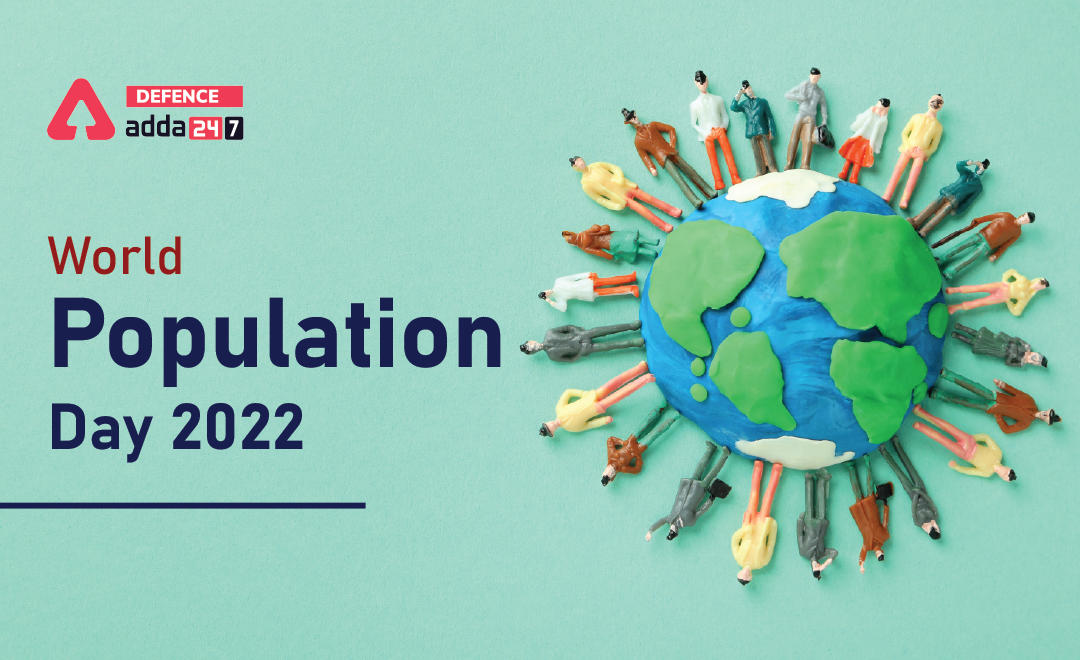 On 11th of July, World Population Day is observed every year with the aim of raising awareness about increasing global population and issues related to it and to highlight the importance of population control measures.

United Nations Population Fund (UNPF) said in an official statement, the day “offers a moment to celebrate human progress. Our world, despite its challenges, is one where higher shares of people are educated and live healthier lives than at any previous point in history. Societies that invest in their people, in their rights and choices, have proven time and again that this is the road to the prosperity and peace that everyone wants—and deserves”

As per the UNPF, the world population will hit the eight billion mark in 2022. In 2011, it had hit the seven billion mark, it added.

Overpopulation is a major issue now that we are falling short of resources for as many people and the time is getting near when these resources will be exhausted. Also, it’s high time to realise the importance of having access to family planning for a women and gender equality, and maternal health care is much more crucial than ever because of the increasing population’s impact on maternal health and family planning issues.

World Population Day 2022: When was it Founded?

It was founded in 1989 by the then-Governing Council of the United Nations Development Programme. For the first time it was observe by a number of 90 countries on 11th of July, 1990. Since then, It’s being observed worldwide in partnership with governments to focus attention on rising population of the world.

When the population of World crossed the five billion mark on July 11, 1987, the idea of celebrating such a day was discussed which led to observing it for the first time, that is, 2 years later in 1989. This idea was put forth by the Senior Demographer at World Bank, Dr. K.C. Zachariah in 1987.

What is the theme of World Population Day 2022?

The theme for the year2022 is “A world of 8 billion: Towards a resilient future for all – Harnessing opportunities and ensuring rights and choices for all”. Theme is about inequality in the world as it tells that how 8 billion people living today on the same planet are not able to enjoy equal rights and opportunities.

Too many individuals continue to face harassment, discrimination and violence on the basis of their sexual orientation, gender, ethnicity, class, religion, disability and country of origin and overpopulation is one of the biggest reason of it. Hence, World Population Day 2022 theme tries to highlight the fact that overpopulation and increasing population are creating major issues of human rights violations and gender inequality, which needs to be addressed with proper planning and its implementation.