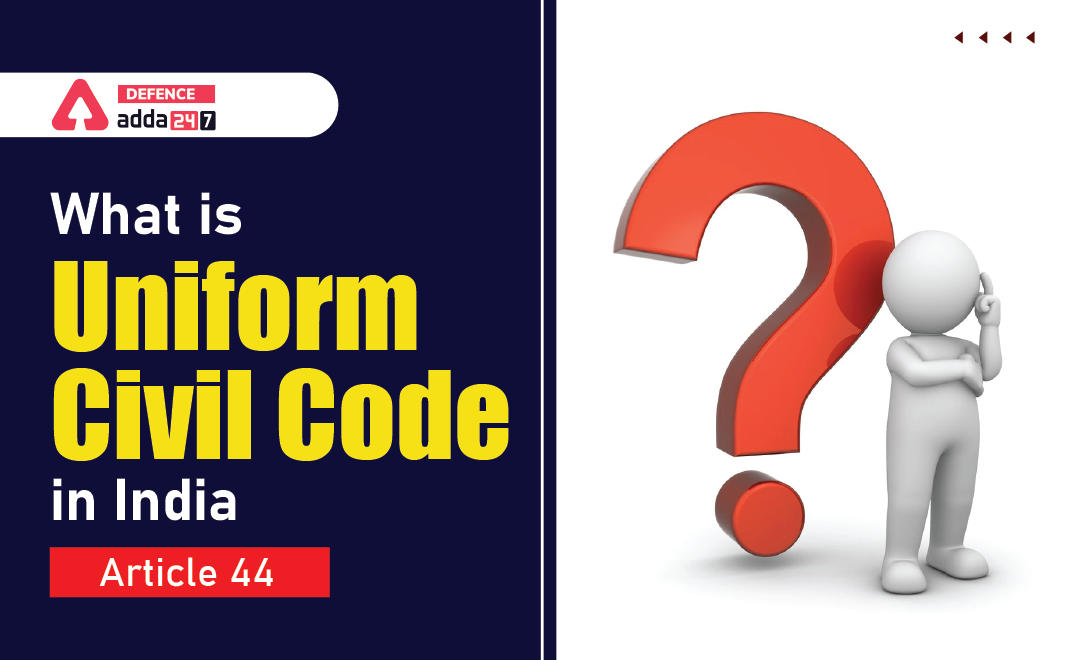 What is Uniform Civil Code in India, Article 44

The Uniform Civil Code (UCC) talks about the formulation of single personal law for all citizens irrespective of religion, caste, sex, gender, etc. It would be applicable to all religious communities in matters such as marriage, divorce, inheritance and adoption. It is mentioned under Article 44 of the Indian Constitution, which lays down that the “state shall endeavor to secure a Uniform Civil Code for the citizens throughout the territory of India”

For over a century now, this issue has been at the center of political narrative a controversial issue to even create unrest in Indian society. Bhartiya Janta Party becomes the the first to promise the implementation of UCC if it comes to power and the issue was part of its 2019 Lok Sabha election manifesto.

Implementing UCC is obviously a progressive step with the intention of modernizing the society but it needs to be implemented after putting the sense of acceptance in the minds of people and making them understand its benefits. Major sensitization efforts are needed to reform current personal law reforms which should first be initiated by the communities themselves. Only after that, with the right time of its implementation when it can emerge through an evolutionary step by step process, this law should be passed in the country. 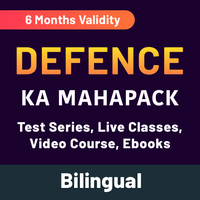 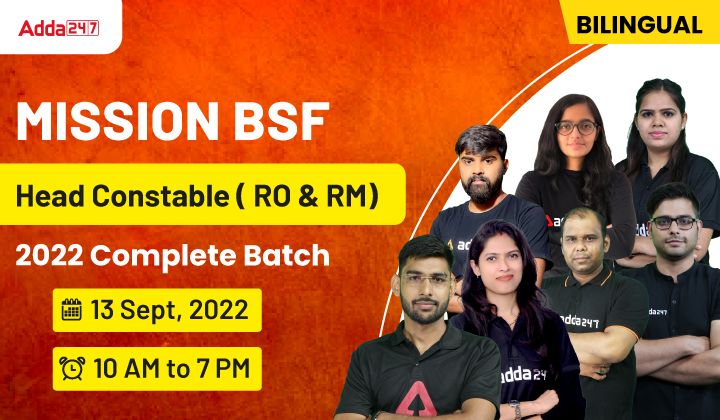