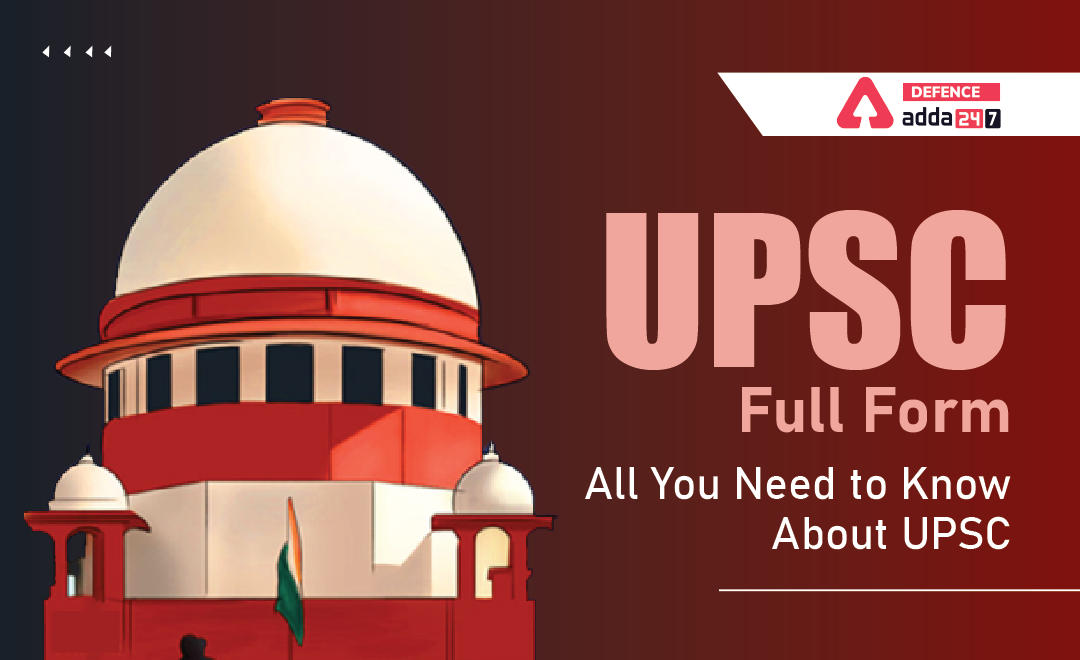 Union Public Service Commission is the one of the most reputed recruiting agencies of the Government of India which conducts exams for the most like All India Services (which includes Indian Administrative Service, Indian Police Service, Indian Foreign Service, Indian Revenue Service, etc.), Central Services, and Cadres, as well as the Armed Forces of the Union of India. It is known for its fair and timely process and that’s why it is considered the best recruitment body of India.

The UPSC is mandated by the Indian Constitution to make appointments to the All India Services and Central Services Group A and B, and also to develop and update testing methodologies for these recruitments after taking inputs from various departments. In constitution it is mentioned under Article 315-323, Part XIV, Chapter II of the Constitution of India to discharge their duties, functions and obligations assigned under Article 320.

Current Chairman of UPSC is Pradeep Kumar. Its headquarter is located in New Delhi. Given below are the contact details of the UPSC:

People generally believes UPSC and IAS are the same things. But this is obviously not true as UPSC is the body which conducts exam of IAS including other exams. UPSC conducts the Civil Services Examination (CSE) every year which consists the IAS exam.