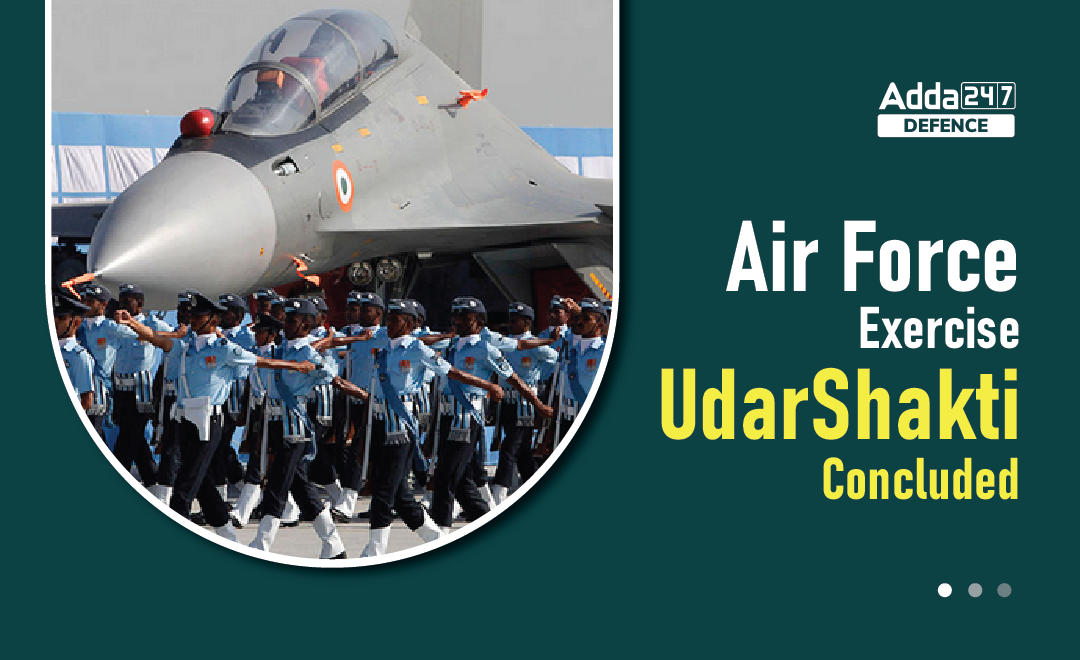 As per the official press release of the Indian Ministry of Defence, both Su-30 MKI and C-17 aircraft of IAF and Su-30 MKM aircraft of Malaysia took part in the Udarshakti. What made this event historical was the fact that it was the first bilateral training exercise of Indian Air Force and Royal Malaysian Air Force (RMAF) together.

IAF mentioned in the official statement that the first edition of the exercise was successfully completed, which is a reference to the two Air Forces’ professional competence, shared dedication, and mutual understanding. It also revealed that the IAF contingent has moved to the Australian city, Darwin, for Exercise Pitch Black 22 with Royal Australian Air Force of Australia.

The IAF said, “The four-day Ex Udarashakti culminated on 16th Aug with a traditional closing ceremony hosted by Royal Malaysian Air Force. Ceremony was marked with a 7 aircraft formation fly past by both Air Forces & exchange of mementoes between the contingent leaders.”