Skip to content
Home   »   The Plant which Traps and Feeds... 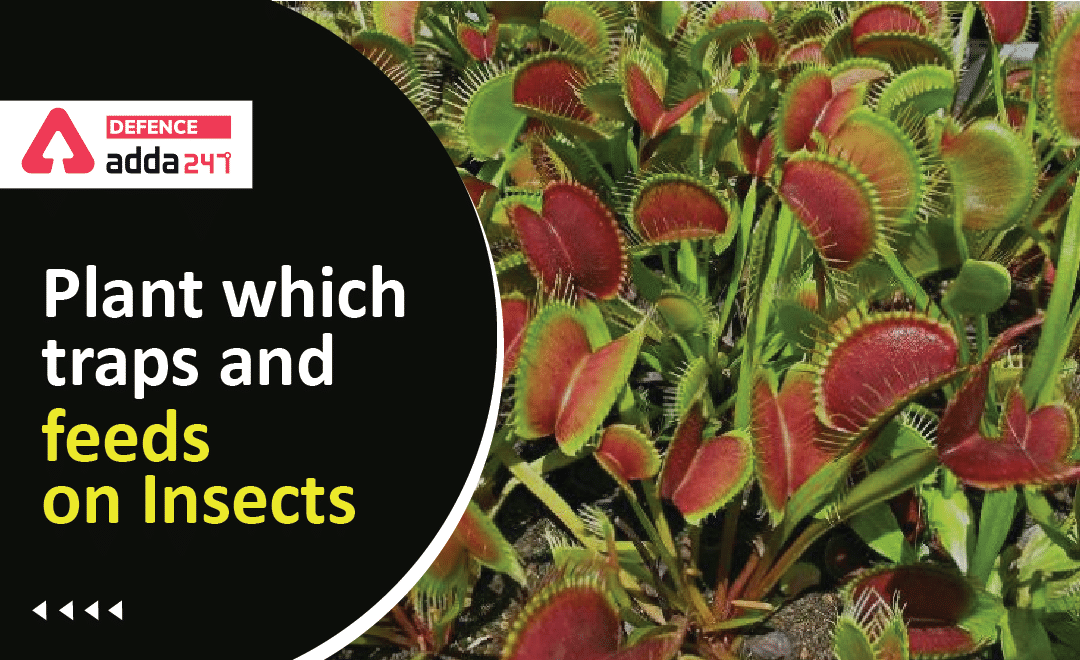 The Plant which traps and feeds on Insects

The Plant which traps and feeds on Insects : Solution

Pitcher Plants are carnivorous plants. They have modified leaves known as pitfall traps. Pitfall Traps is a prey-trapping mechanism featuring a deep cavity filled with digestive liquid. These plants attract and drown their prey with nectar.

The insect body gets dissolved in the plant.  This may occur by bacterial action (the bacteria being washed into the pitcher by rainfall), or by enzymes secreted by the plant itself. The prey is converted into a solution of amino acids, peptides, phosphates, ammonium and urea, which is the great source of mineral nutrition for the plant.

Pitcher Plants grow in locations where the soil is too poor in minerals and/or too acidic for most plants to survive.