Skip to content
Home   »   Books and Authors   »   Straight From the Heart 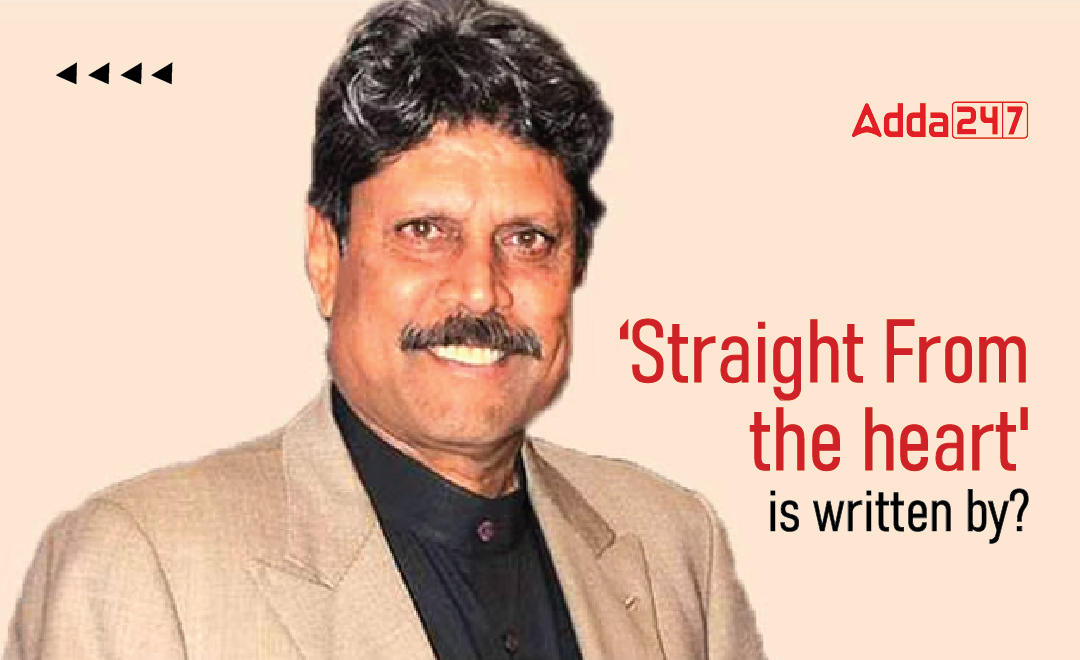 Straight From the Heart’ is Written By

It’s an incredible autobiography written by Great Cricket Legend “Kapil Dev”.” The Straight from the Heart” is a highly motivational and highly inspirational book. It is recommended for all cricket lovers due to its simplicity and honesty.

Kapil Dev has written three autobiographical works. By God’s Decree came out in 1985 and Cricket my style in 1987. He released his most recent autobiography, titled Straight from the Heart in 2004.

Kapil Dev Ramlal Nikhanj is an ex-Indian cricketer. He was a fast-medium bowler and a hard-hitting middle-order batsman and was named by Wisden as the Indian Cricketer of the Century in 2002.

FAQs Related to ‘Straight From the Heart’

Q1. Who is the writer of ‘Straight from the heart”?
Ans. It is written by Great Cricket Legend “Kapil Dev”.