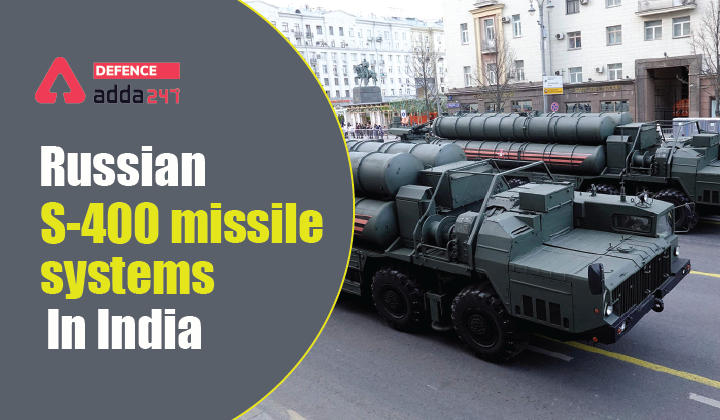 According to recent developments the delivery of the super popular Russian S-400 missile system has initiated. It is expected that the First unit  will be operational by the end of this year. Director of Russia’s Federal Service for Military-Technical Cooperation, Dmitry Shugaev said: “Russia has started supplying S-400 air defence system to India, and the first division will be delivered by the end of 2021”.

Order for 5 Units of the system was placed by India on 2018. In July 2019,  India paid Russia around $800 million as the first tranche, that the final deliveries of all units are likely to be done by April 2023.

The Deal about S-400 Triumph

Following are the features which make S-400 a popular missile defense system.

Indian Air force needed this system badly as China has introduced the same system in LAC, so To protect against attacks by missiles, or fighter jets from China or Pakistan, it became necessary to buy the S-400 system. A  recent observation mentioned that  “There is no alternative system capable of serving its long-range air defence requirements, from the standpoint of either capability or cost”.

The purchase of S-400 System by India from Russia was not welcomed by US as US wants India to wean off its traditional reliance on Russian defence systems, US and India are coming closer both diplomatically and strategically hence US want India to purchase its defence supplies from US only.

The major reason of US concern is the 2017 law ” Countering America’s Adversaries through Sanctions Act (CAATSA)”. The Act empowers the US President to impose at least five of the 12 listed sanctions mentioned in Section 235 on nations who engage in a “significant transaction” with Russian defence and intelligence sectors. Whether US will impose sanctions on India, time will tell.