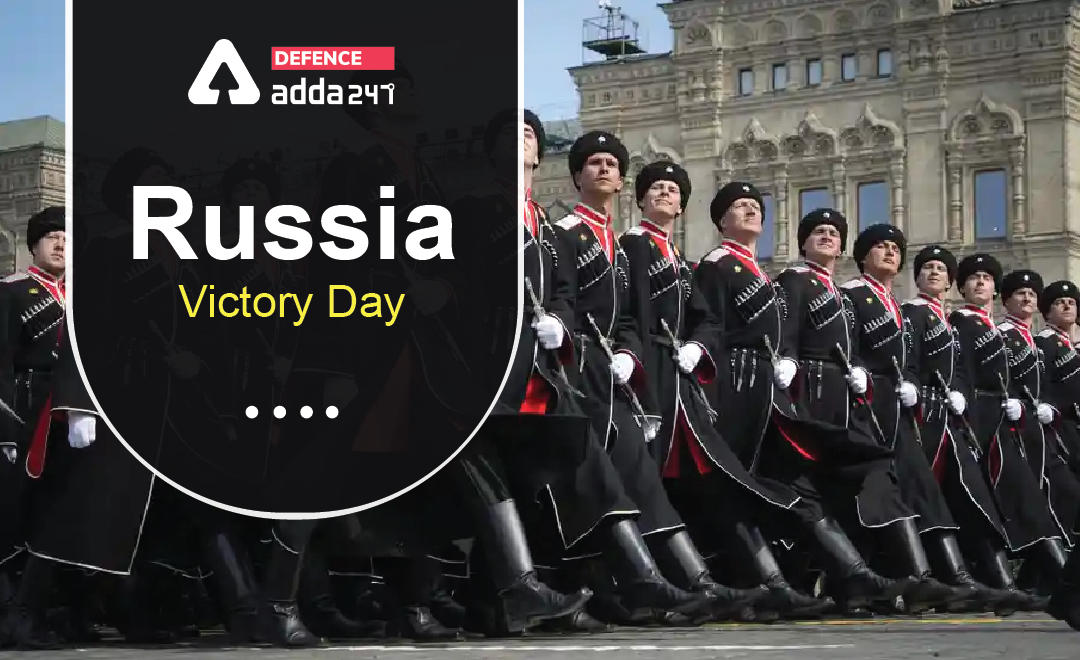 And this ‘victory day’ is quite notable as Russia is in the news days due to Russia-Ukraine war And Putin has tried justifying the Ukraine invasion by comparing it with victory day. Some experts had already claimed that this victory day would be a propaganda tool for the government of Vladimir Putin.

So let’s understand what victory day is all about Russia commemorates May 9 to signify its victory over nazi Germany in World War 2. Its the day when Germany officially signed the instrument of surrender.

Since 1945 Russia remembers all its soldiers who had to give up on their lives to win over nazism through military parades at Red square and in other major cities of Russia.
People celebrate this day with all the enthusiasm and they normally gathers in Moscow and in other parts of country to witness the parades and become the part of the celebration by marching through the streets, remembering their ancestors who died in the war.

On this victory day Vladimir Putin has given his special speech in which he again emphasised on “denazification of Ukraine” as one of the main reasons for the military operation of the country and it is quite similar to the USSR stand against nazism during World War II.

Earlier there was also a rumour that Russia might celebrate this victory day in mariupol of Ukraine which later Russia had denied.