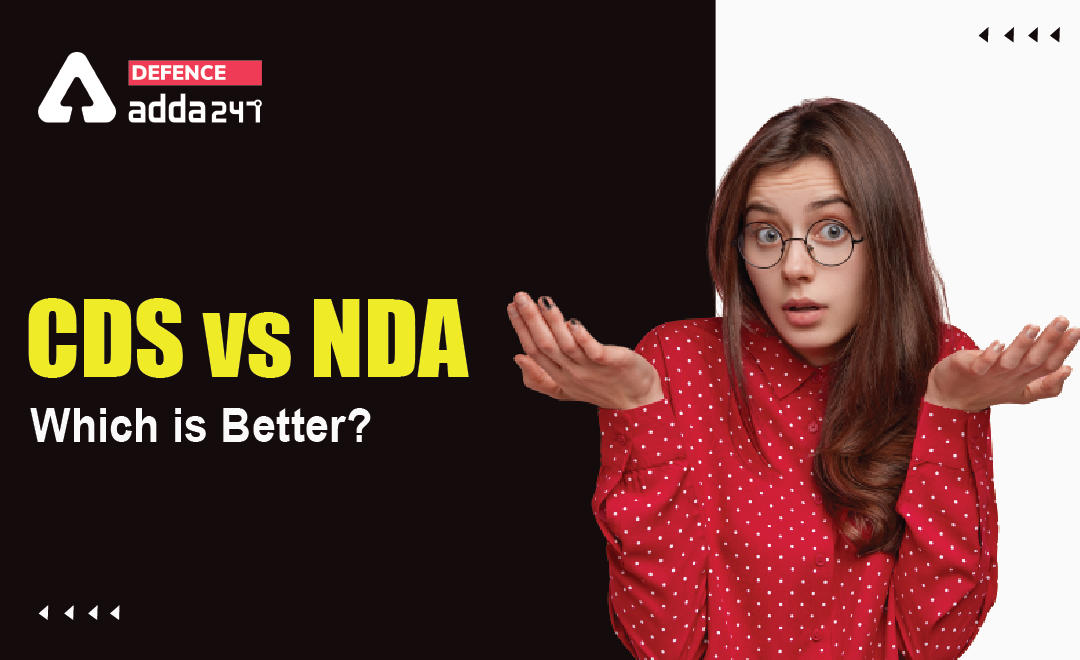 We all know that UPSC releases the notification twice a year for both CDS and NDA around the same time for the recruitment of officials in the Indian Armed Forces. CDS and NDA both are golden opportunities for aspirants who are preparing for defence exams. One question arises in the mind of every aspirant preparing for the defence examination: Which one is better CDS or NDA? Well, the answer to this question is not simple, the answer to this question depends upon various factors discussed in the article below.

Combined Defence Service examination is conducted by UPSC for the recruitment of Commissioned Officers in the Indian Military Academy, Officers Training Academy, Indian Naval Academy and Indian Air Force Academy. It is a dream job for every aspirant who are preparing for the defence exam. CDS provides very good carrier opportunities and promotions are very fast in this, one can go up to very high managerial post. CDS provides very handsome salary, perks and allowances.

CDS follows a three-stage recruitment process it consists of: 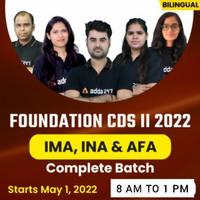 The CDS officials salary does not only include a handsome monetary sum but also includes several allowances that contribute to the total sum. Given below are some standard allowances that a officer gets along with the basic amount after getting selected through CDS. These include.

The National Defence Academy is the joint defence service training institute of the Indian Armed Forces, where cadets of the three services i.e. the Indian Army, the Indian Navy and the Indian Air Force train together before they go on to respective service academy for further pre-commission training. Well it is a hard choice because both the jobs are prestigious and carry a different charm. As per the NDA 1 2022 notification the pay scale of NDA officer is 56,100. Apart from the salary UPSC provides various kinds of perks and allowances. NDA Salary is attractive along with the perks and allowances given. NDA salaries are given as per the 7th pay commission along with other admissible allowances.

NDA follows a three-stage recruitment process it consists of:

Along with the salary, cadets after clearing NDA examination, are entitled to various perks and allowances. Given below are some of the perks which are enjoyed by a candidate after getting selected as commissioned officer through NDA: 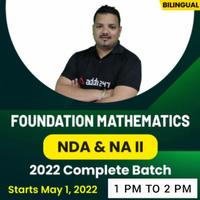 Q1. Which job is better CDS or NDA?

Ans. This depends on the aspirants and which job profile is suitable for them. Candidates can check all details in the given article.

Q2. What is the highest rank a person can get in his/her CDS career?

Ans. Chief of Army Staff is the highest rank a person can get in his/her CDS career.