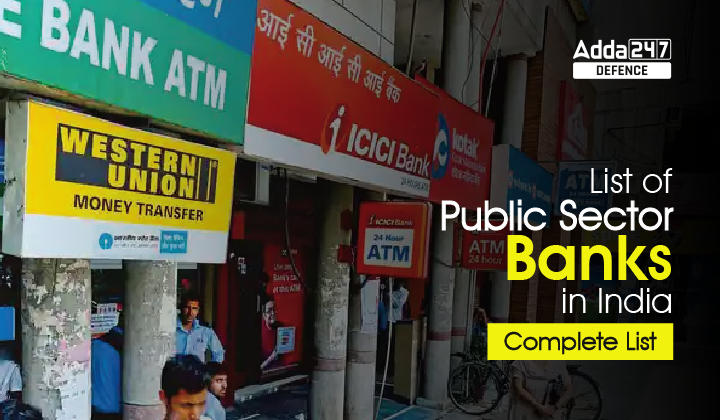 Q1. Which institution is the supreme banking authority?
Ans. Reserve Bank of India.

Q1. Which institution is the supreme banking authority?

Q2. At present, what is the number of public sector banks in India?

Ans. The number of public sector banks has reduced to 12 after the merger in 2019.