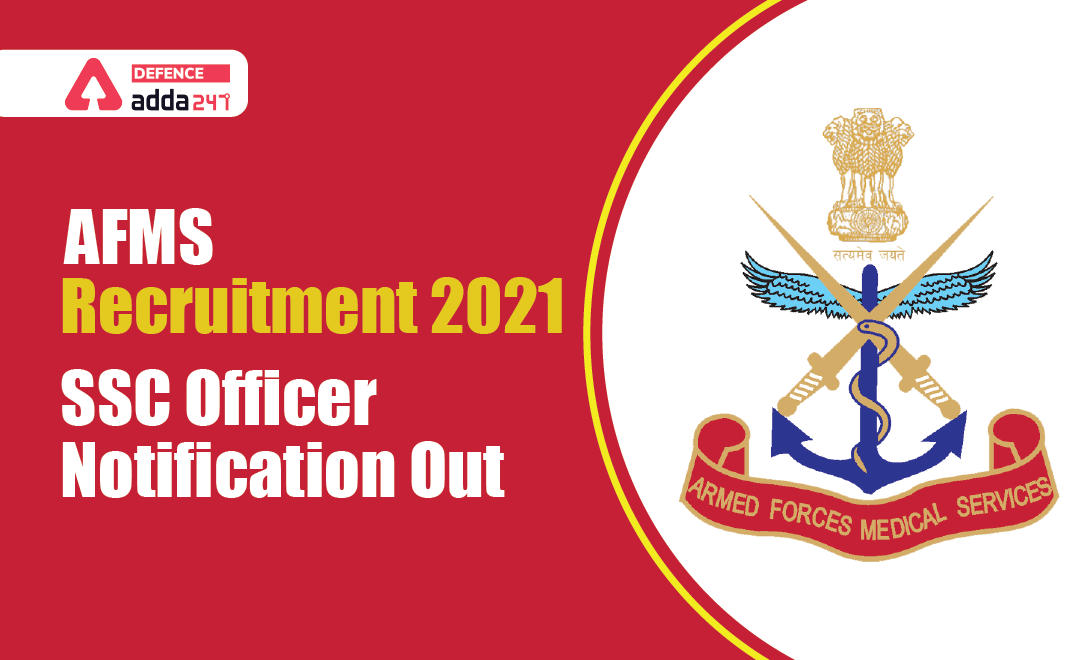 UPSC has conducted NDA 2 2021 exam on 14 November, the aspirants would be curious about how they performed and where they stand compared to their  fellow aspirants who have given the examination, but to help you out we are here with NDA exam analysis.The analysis is based on the data collected by the students who appeared for the examination. This article will give you an overview of the number of questions attempted by students on an average and the good attempts along with number of questions asked from different subjects and topics.

The data given here is based on the information provided by the candidates appeared for the exam, the exam was conducted in two shifts, we have tried to calculate average no of attempts and based on it Defence Adda team has calculated the good attempts , we are providing you the subject wise analysis.

UPSC successfully conducted the NDA 2 2021 Mathematics paper across India. For the first time, women candidates appeared for the NDA exam. We will provide you detailed analysis and the questions asked. Check the table below to see the topics asked in the NDA paper.

The General Aptitude Test carries weight-age of  600 marks. Total 150 questions are asked. The difficulty level of the examination is easy to moderate. Below is a detailed analysis of GAT.

In the below table, we have provided you with the previous year final cut off marks for UPSC NDA which will help you in identifying the level of the examination and competition.

What was the difficulty level of the NDA 2021 written exam?

The overall difficulty level of the NDA exam was moderate.

How many subjects are there in the NDA exam 2021?

There are two subjects i.e. Mathematics and General Ability Test.

What is the duration of the NDA Written exam 2021?

The NDA written exam 2021 duration is 2 hours each for Mathematics and GAT.