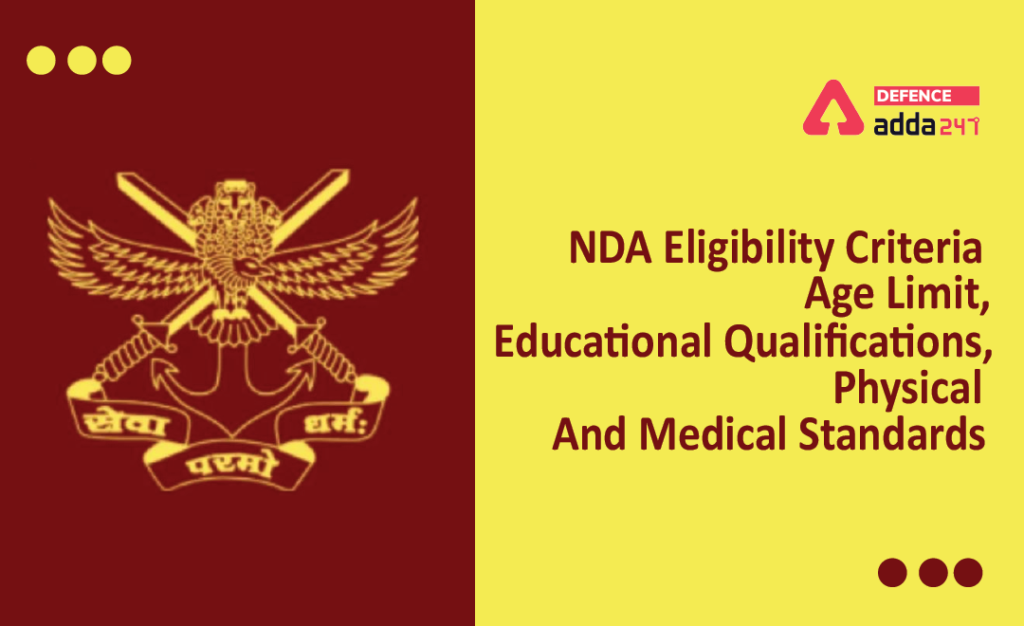 NDA 1 2023 official notification has been released by UPSC on 21st December 2022 on its official website for the course commencing in 2023. NDA Exam is conducted twice every year by UPSC (Union Public Service Commission) to select eligible candidates for admission to the elite National Defence Academy and Naval Academy. In this article, you will get detailed knowledge about the Eligibility Criteria for appearing in NDA Examination.

The written examination will be conducted by the Union Public Service Commission for admission to the Army, Navy, and Air Force wings of the NDA and Indian Naval Academy Course (INAC). Candidates will be issued Admit Card for the same 10-15 days prior to the commencement of the NDA 1 2023 Exam. In this article, we will discuss all information regarding NDA 1 2023  Exam and its detailed Eligibility Criteria. 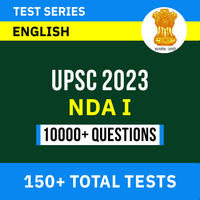 The approx. number of vacancies to be filled on the results of this examination are as follows:

Candidates who are interested in applying must check the Eligibility Criteria before filling out the application form. If a candidate does not meet the desired eligibility criteria then his application form will be rejected.

Candidates who wish to apply for this job profile must be unmarried males and females and must meet the following eligibility criteria:

– Candidates who are appearing in the 12th Class under the 10+2 pattern of School Education or equivalent examination can also apply for this examination.

– Such candidates who qualify the SSB interview but could not produce Matriculation/10+2 or equivalent certificate in original at the time of SSB interview should forward duly self-attested Photocopies to ‘Directorate General of Recruiting, Army HQ, West Block.III, R.K. Puram, New Delhi110066’ and for Naval Academy candidates to ‘Naval Headquarters, DMPR, OI&R Section, Room No. 204, ‘C’ Wing, Sena Bhavan, New Delhi-110011’.

The minimum height prescribed is 157 cms (For Air Force it is 162.5 cms). Certain exceptions are applicable for candidates based on the region from where they belong.

Height and Weight requirements for Navy 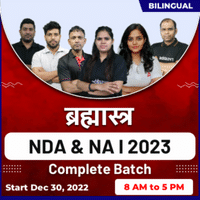