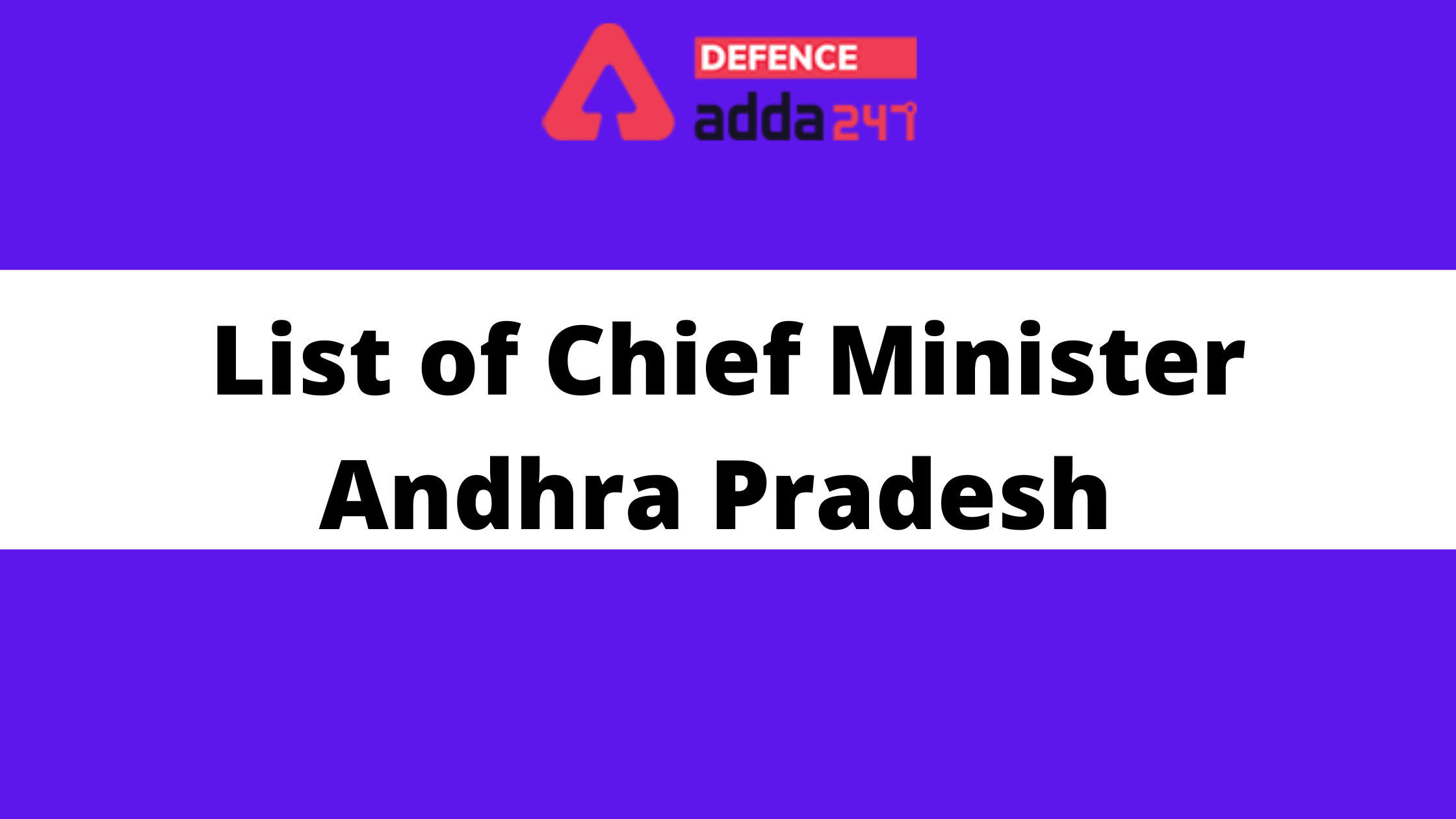 Who is the Current Chief Minister of Andhra Pradesh? 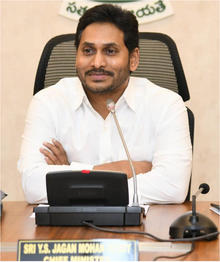 Yeduguri Sandinti Jagan Mohan Reddy is the incumbent CM of Andhra Pradesh, who is also known as YS Jagan Reddy. He was born on 21 December 1972 in Jammalamadugu, which is a place in Kadapa district of Andhra Pradesh.

As he was the son of  famous politician, YSR Reddy, who also happened to be the two-time chief minister of Andhra Pradesh from 2004 to 2009, so it was quite predictable that he would also be coming to politics and this is exactly what he chose for himself.  He is the founder and president of YSR Congress Party (YSRCP).

Turning point in his life was the sudden demise of his father, Rajasekhar Reddy. At that time He did a consoling tour for the people, which was known as Ōdārpu Yatra and mainly due to this he ended up forming YSR Congress Party in 2011. His party won many a times at both the state and national levels. His victory in 2019 Andhra Pradesh Legislative Assembly election set a record as he got total 151 seats out of 175 seats.