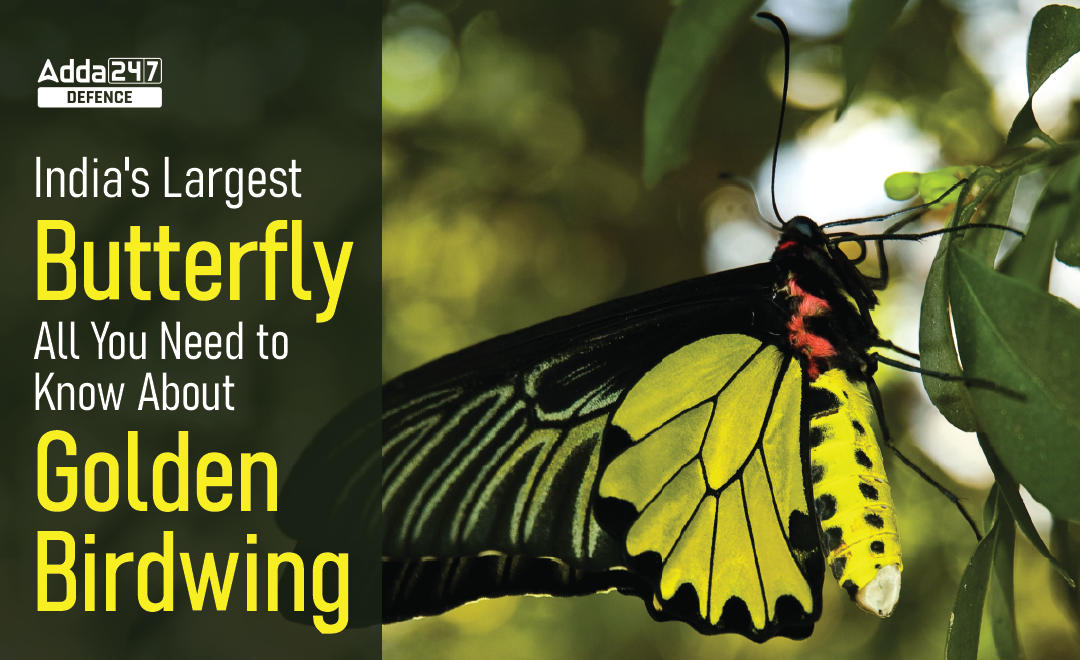 India is home to many beautiful species of butterflies due to its warm and tropical climate and among all, the name of India’s largest butterfly is The Himalayan butterfly, Golden Birdwing and the scientific name of the species is Troides Aeacus.

It broke the 88-year-old record of Southern Birdwing (its scientific name is Troides Minos) in 2020, a specimen recorded by Brigadier William Harry Evans, a British military officer, and lepidopterist, recorded in 1932.

The female Birdwing was found at Didihat in Uttarakhand and the largest male species was measured in the Wankhar Butterfly Museum situated in Shillong, Meghalaya. The specimen is present at the Butterfly Research Center at Bhimtal.

The primary measurement that scientists tend to use with butterflies is the wingspan. In 1932, Mr William was the one who recorded the wingspans of all butterfly species found in the Indian subcontinent.

He published standardised work on the wingspans of butterfly species. Though the specimen of the largest butterfly measured by him was unknown. So it was considered a subspecies of the Common Birdwing.

A quarterly newsletter for research on life forms, Bionotes, has recently published the measurement of India’s largest butterfly and 24 other species. The authors of this newsletter are Shristee Panthee from the University of Chinese Academy of Sciences in Yunnan and Peter Smetacek from the Butterfly Research Center at Bhimtal in Uttarakhand.

The writers disclose that the only measurement used in the study of Lepidoptera (the order of the butterfly) is the wingspan. This method is used to measure the butterflies from the wing base to the tip.

The revised wingspan measurements of the three large species followed by the Golden Birdwings are mentioned below:

All three species belong to Uttarakhand. The smallest butterfly in India is Quaker. The scientific Name of the species is Neopithecops Zalmora.

Q3. What is the measurement of India’s largest butterfly?
Ans. The  wingspan of the female species of the Golden Birdwing is 194 mm. 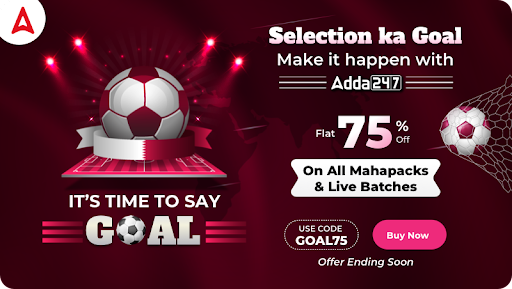