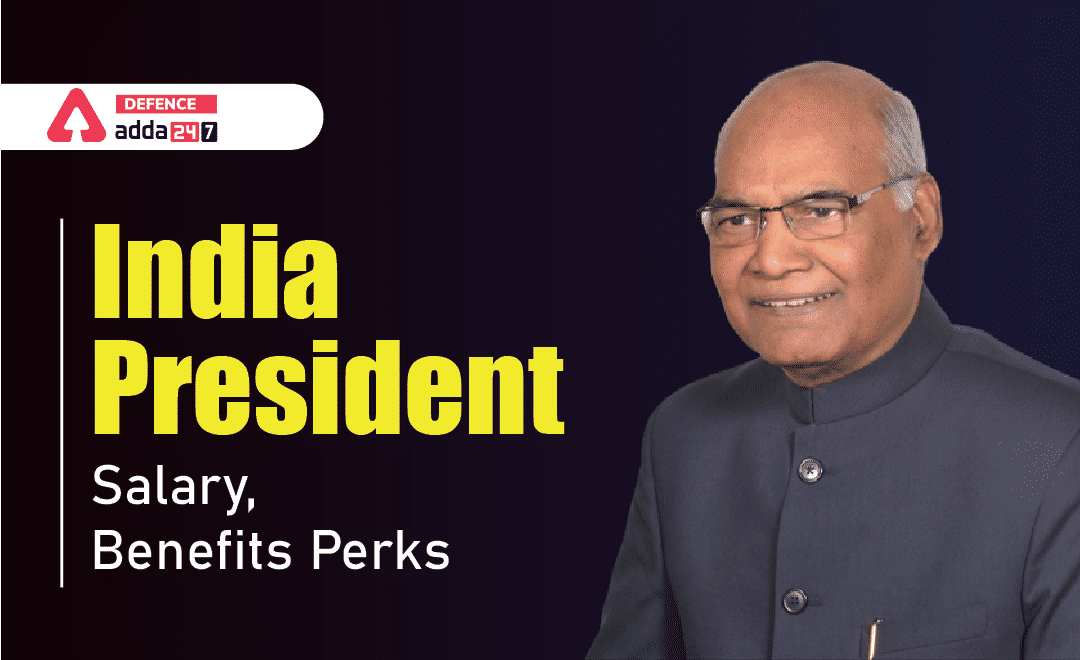 Indian president gets tax-free salary of ₹5 lakh per month. In the year 2017 it was raised by 200% from ₹1.5 lakh. The salary of the Indian President is based on the law known as the President’s Achievement and Pension Act of 1951.

Originally, as mentioned in Second Schedule of the Indian Constitution, back then, the salary of Indian President was Rs. 10,000 per month. Before this, the salary was increased to Rs. 50,000 in 1998. President of India gets several other allowances too other than the salary.