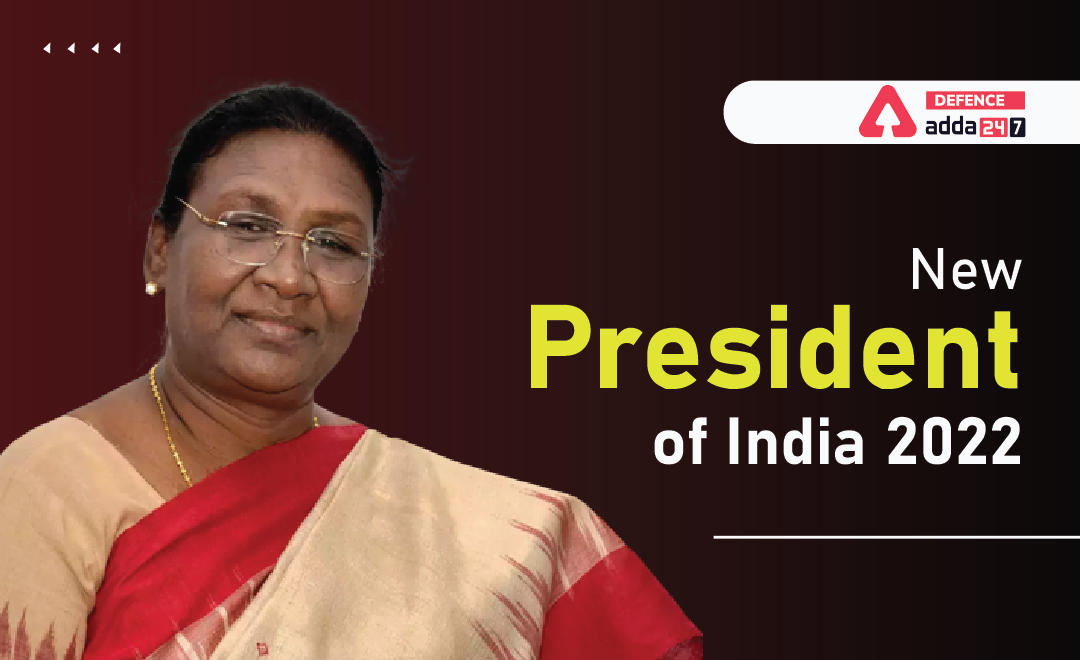 BJP-led NDA candidate Droupadi Murmu has won the 2022 Presidential election after defeating joint Opposition nominee Yashwant Sinha. Murmu will take oath as the 15th President of India on July 25. She becomes the first tribal and second woman to hold the top constitutional post. As per Article 324 of the Constitution of India, the Election Commission of India is the authority which is responsible to to conduct elections for the Office of President.

Prime Minister Modi tweeted “Smt. Droupadi Murmu Ji has been an outstanding MLA and Minister. She had an excellent tenure as Jharkhand Governor. I am certain she will be an outstanding President who will lead from the front and strengthen India’s development journey,”

As the current President Ram Nath Kovind’s tenure is ending on July 25, So, to fill the vacant seat, elections are being conducted on July 18. Last day of counting of votes will be July 21, and the new president will take oath on July 25. He or She will be the 15th president of India.

Yashwant Sinha, a former BJP leader who has held the finance and external affairs portfolios in the past, emerged the opposition’s candidate for the presidential election.

According to Article 58 of the constitution –

(b) has completed the age of thirty-five years, and

(c) is qualified for election as a member of the House of the People.

How President Gets Elected?

How is Voting Conducted?

As per Article 55(3) of the Constitution of India, The election of the President shall be held in accordance with the system of proportional representation by means of the single transferable vote and the voting at such election shall be by secret ballot.

Members are supposed to list the different candidates in order of preference.

A formula based on the population of each state is given in the Constitution for determination of the value of vote of an MLA or an MP.

As per the ECI, In the election of president, The value of a vote of a Member of Parliament is determined by dividing the total value of votes of all MLAs of all States divided by the total number of elected members of Parliament and The value of a member of the state Assembly is calculated by dividing population of the state/Union Territory (1971 census) by the total number of elected seats in the state assembly which is multiplied by 1,000, according.

Total value of electoral college is 10,86,431 votes. The value of the vote of each elector that is of an MP and an MLA is determined already. For each MP, the value is fixed at 708. According to PTI, The value of each vote of a Member of Parliament probably can go down to 700 from 708 in this  presidential polls due to the absence of a legislative assembly in Jammu and Kashmir

For an MLA, this value is determined by a formula involving the population of the state he/she represents (which is based on the 1971 Census). Hence, the value varies as per the state

How the Results Decided?

A candidate wins once he or she achieves “50 percent of valid votes polled +1” (quota) of the first preference votes cast.