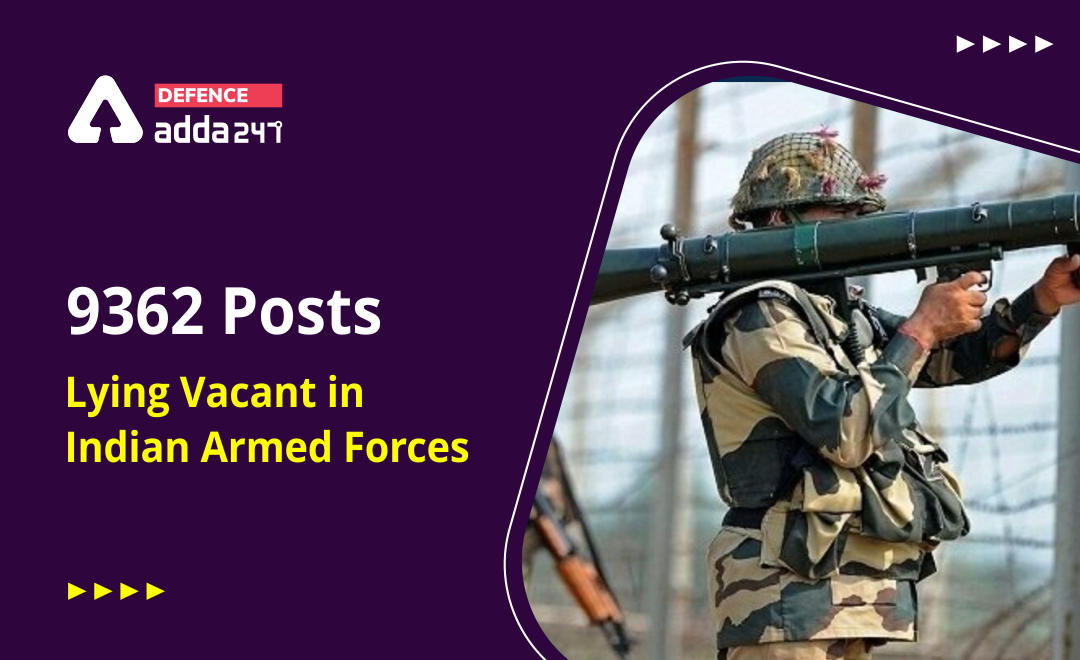 In his response, he said that the Government has taken a number of measures to reduce the shortages. These include sustained image protection, participation in career fairs and exhibition and publicity campaigns to create awareness among the youth on the advantages of taking up a challenging and satisfying career in Indian Armed Forces.

The information was given by Raksha Rajya Mantri Shri Ajay Bhatt in a written reply to Shri Rakesh Sinha in Rajya Sabha.