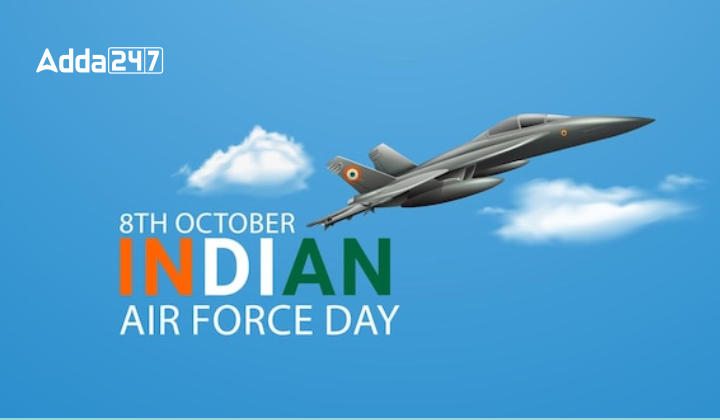 Indian Air Force is the 4th largest Air Force in the world. On the occasion, Union Defense Minister Rajnath Singh and President Droupadi Murmu will attend the aerial show at Sukhna Lake. Taking to Twitter, Defence Minister stated, “We are proud of our air warriors for responding to varied challenges with alacrity and resilience and being steadfast in the service to the Nation.”

The Indian Air Chief Marshal VR Chaudhari presents the Vayu Sena medal for gallantry to IAF Officers at the Chandigarh Air Force base.

IAF’s cutting edge warplanes like Light Combat Aircraft (LCA) Tejas, Sukhoi, Mig-29, Jaguar, Rafale, IL-76, C-130J and Hawk will feature its deadly capability. Nearly 80 military aircraft and helicopters will fly-past at the Sukhna Lake complex in Chandigarh in flying showcase during the current year’s Air Force Day Parade. Rafale, Jaguar, Tejas and Mirage 2000 will fly in ‘Sekhon’ formation. The 47 Squadron, 116 Helicopter Unit and 2255 squadron will receive the prestigious citation, as indicated by a public statement by the IAF.

Date and season of the occasion: The Indian Air Force Day will be commended on October 8 (Saturday) at Air Force Station in Chandigarh. The service, as a rule, begins at 11 am and proceeds till 12 pm.

The Indian Air Force took off as a tiny fleet with four Westland Wapiti army co-operative by-planes, six RAF trained officers and 19 Hawai Sepoys. Today, it is the fourth largest Air Force in the world with a highly technical and specialised fighting force that safeguards our skies against enemy invasions.

The Indian Air Force was officially established on 8 October 1932. Its first ac flight came into being on 01 Apr 1933. It possessed a strength of six RAF-trained officers and 19 Havai Sepoys (literally, air soldiers). The aircraft inventory comprised of four Westland Wapiti IIA army co-operation biplanes at Drigh Road as the “A” Flight nucleus of the planned No.1 (Army Co-operation) Squadron. 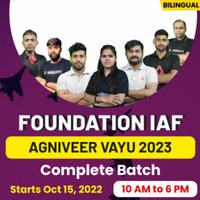