Skip to content
Home   »   India May Sell its BrahMos Cruise... 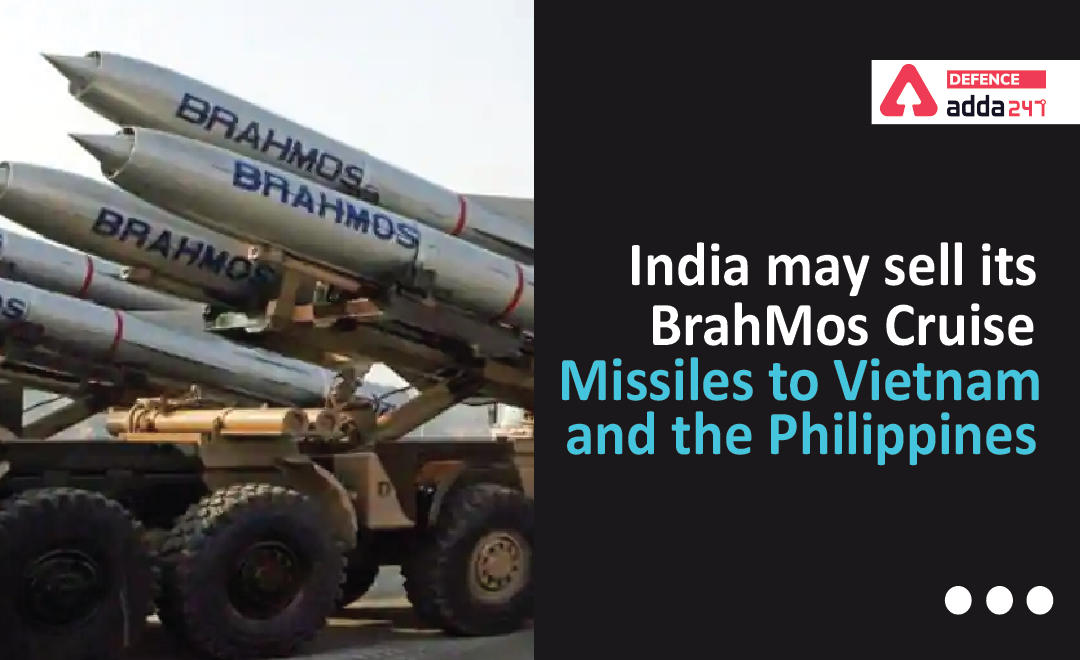 The Vision of a Robust Indian Economy and the target of touching five billion dollars worth of defence exports by 2025 seems more feasible looking at the recent development in Defence Export.

It is estimated that India is likely to sell BrahMos cruise Missiles to Philippines and Vietnam, giving a strong knockout to the China, this deal will definitely boost up India’s relationship with these South Asian Countries at a time when China is creating tension in the South china Sea. China owing to its imperialistic Approach claims  most of the waters within a so-called Nine-Dash Line, which is also contested by Brunei, Malaysia, the Philippines, Taiwan, and Vietnam.

As claimed by the Sources Defense Minister Rajnath Singh will  visit Vietnam in the second week of this month for the celebration of the golden jubilee of the establishment of diplomatic ties between New Delhi  and Ho Chi Minh City. This Paves the way for a defense and joint collaboration including training and maintenance of defense equipment.

On the other Hand Manilla the capital of Philippines allocated 55.5 million dollars for the Initial funding of the weapon system along with a “Implementation Agreement” between India and Philippines which dictates all the terms and conditions of the contract between two Governments.

BRAHMOS is a joint venture between the Defense Research and Development Organisation of India (DRDO) and the NPOM of Russia.Named after the Brahmaputa River of India and Moskva river of Russia, It  is a multi platform missile i.e it can be launched from land, air, and sea and multi capability missile with pinpoint accuracy that works in both day and night irrespective of the weather conditions.
It operates on the “Fire and Forgets” principle which mean does not require further guidance once launched.
Brahmos is one of the fastest cruise missile currently operationally deployed with speed of Mach 2.8, which is 3 times more than the speed of sound.

This Explains why BrahMos is in demand by the South Asian countries amid the growing Chinese aggression in the Association of Southeast Asian Nations (ASEAN).